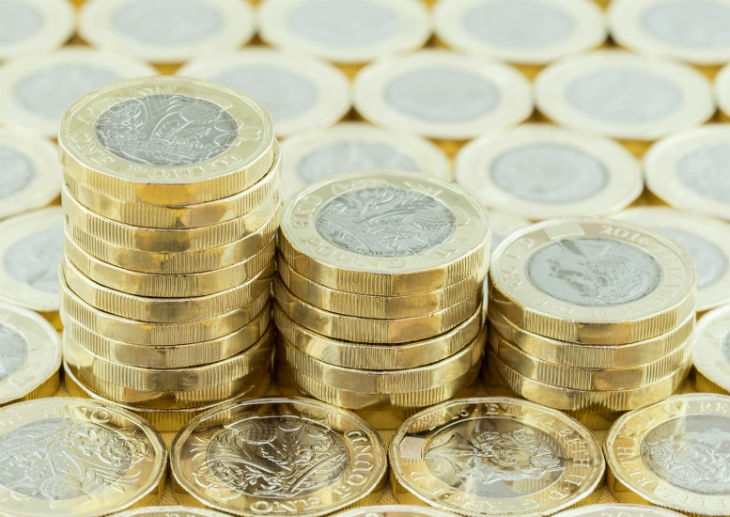 The Government pay rise has failed to recognise thousands of healthcare staff, NHS Confederation has said.

In March, trade unions and health organisations including Unison and the Royal College of Nursing announced that NHS staff on AfC will see their pay increase of between 6.5% and 29% over the next three years.

He said: ‘The pay award for those employed by NHS trusts was welcome, but it fails to recognise and reward the tens of thousands of other dedicated staff who are delivering frontline NHS care in independent, voluntary, social enterprise, and GP-run services.

Although the Government has extended the pay deal to non-statutory, non NHS organisations providing NHS services, it only targets providers that ‘dynamically use the AfC contract’ – employing all staff under this contract and updating it to include any new or updated terms.

‘Our historic pay deal has given a significant pay rise to over a million hardworking NHS staff and later this year we will set out plans to reform the adult social care system to make it sustainable for the future, including how better to attract and retain staff.’

Mr Dickson also said that the failure to recognise nurses and other workers in the social care sector will ‘exacerbate recruitment and retention issues for those vital services’.

‘This is about more than just individuals losing out – it has serious implications for the future of the health and care services,’ he added.

‘This is why Unison, along with other NHS trade unions, have asked the government to extend the NHS pay agreement reached for agenda for change staff in July this year, to all staff delivering NHS services.’

According to figures published by the charity Skills for Care in September, the turnover rate for adult social care workers was 31% in the previous 12 months, equivalent to around 390,000 staff leaving the sector.

Mr Dickson said: ‘As we try to move towards more joined up care, we cannot have the government creating a pay system that sets up artificial barriers between services, and undermines the very policy it is trying to promote.’

The DHSC spokesperson added that ministers are aware of Mr Dickson’s concerns and will be meeting with him shortly to discuss them. .