NHSE: Practices must choose local site for Covid-19 vaccinations by next week 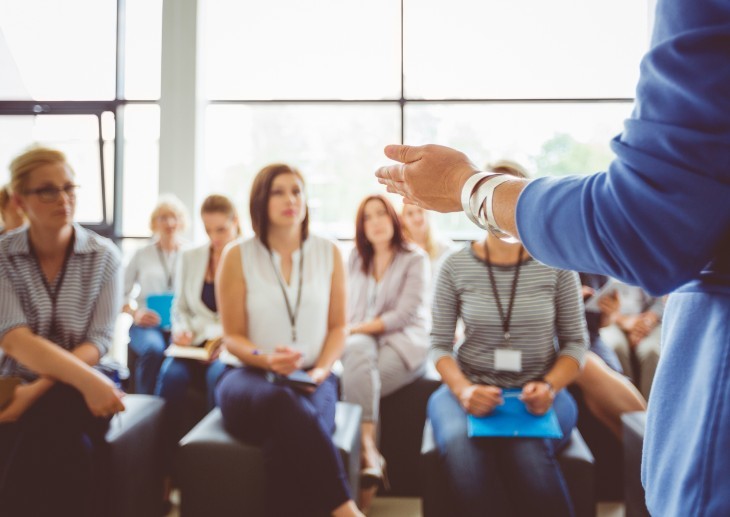 GP practices must jointly nominate a single site to deliver the Covid-19 vaccination programme by next week (17 November), NHS England has said.

In exceptional circumstances, more than one local vaccination site may be designated per PCN grouping, subject to commissioner approval and vaccination supply, NHS England said.

‘As supply generally increases over time, we anticipate expanding the number of sites,’ it added.

CCGs will assess whether the nominated site meets set criteria – including vaccine storage capability, safety, security, and space – before making a recommendation to NHS England.

PCN groupings will be informed of the outcome by 23 November, the letter said.

NHS England said the designated sites will need to deliver the vaccination service between 8am and 8pm ‘seven days per week, including bank holidays’ if vaccine supplies allow, and each site will be expected to administer ‘a minimum of 975 vaccinations’ every week.

The vaccines themselves will be ‘centrally supplied’ and guidance will be issued shortly on the ordering process, it added.

The document said: ‘Even though we do not yet know when the first vaccination will become available, it is critical that general practice is ready to administer vaccinations from as early as December.’

‘General practice will have a particularly important role to play in contributing to administering vaccinations to cohorts of at risk patients, care home residents and staff, as well as general practice staff and care home staff workers,’ it added.

The DES will also require participating practices to work ‘collaboratively’ due to the ‘complex logistics’ of the new supply chain, NHS England said.

Practices do not need to be a member of an established PCN to participate, but if this is the case they will still be expected to work with neighbouring practices and PCNs as part of a grouping.

NHS England said primary care must be prepared to deliver the programme from the beginning of December, ‘given the uncertainty over whether, and when, a vaccine may be approved’, but added that mass vaccinations will be ‘more likely in the New Year’.

It cited two potential vaccines – from AstraZeneca and from Pfizer – as likely to be first available, with the latter yesterday announcing its vaccine candidate is ‘90%’ effective, following a trial.

The letter said the Government had secured enough of each to vaccinate those most vulnerable to Covid-19, and will set out the prioritisation of any vaccine based on advice from the Joint Committee on Vaccination and Immunisation (JCVI).