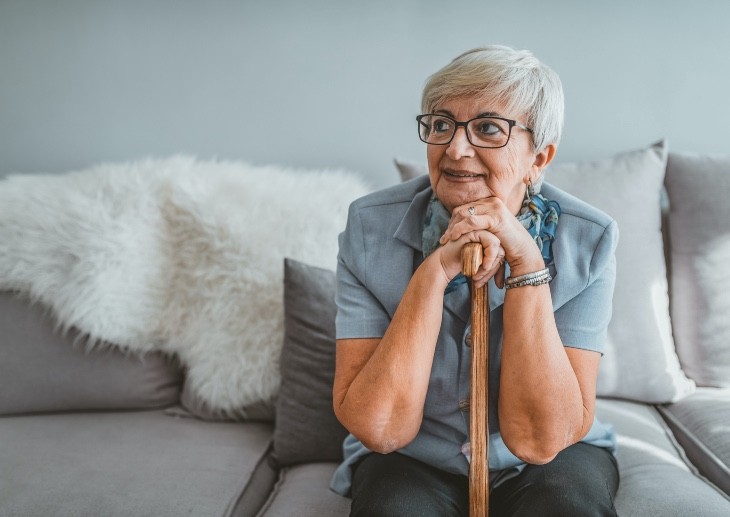 NHS England has said it does not expect all GP practices to need additional funding for support they have provided to care homes during the pandemic.

And for reimbursement of any additional capacity needed due to the Covid-19 response, practices must ‘confirm’ they maintained their usual level of capacity, it added.

Details of the long-awaited General Practice Covid Support Fund were finally published this week, outlining that GPs have six weeks to submit claims for their ‘additional’ coronavrius-related costs.

In its latest GP webinar last night, NHS England deputy director for general practice strategy and contracts Stefanie Rutherford said that CCGs will be provided with a ‘fixed funding envelope’ to support practices with the costs of delivering extra care to care home residents.

She said: ‘It’s not expected that all practices will need to seek additional funding and as a first step, practices should deploy flexibly where possible existing practice resources to support the delivery of these services.’

Ms Rutherford added that CCGs should ‘work with their practices’ to secure any additional capacity needed for care home work ‘in a way that’s appropriate for the local situation’, such as through the commissioning of a local scheme.

And for any claims relating to ‘extra capacity’ – whether for care home work or not – NHS England is ‘asking practices to confirm that an equivalent level of capacity has been maintained’, she said.

NHS England also confirmed via the Q&A section of the webinar that practices will need to make backdated declarations for claims already reimbursed by their CCG.

One anonymous attendee posted: ‘Where commissioners already have a local process for Covid claims in place, do practices need to resubmit claims that have already been processed to include Annex B? That’s creating a lot of extra paperwork.’

An NHS England moderator replied that ‘practices should discuss this with their commissioner but declarations should be made to support claims already reimbursed’.

Practices should also discuss reimbursement for ‘extra telephony costs’ with their CCG, which are not covered by the covid support fund, a moderator added.

Meanwhile, NHS England medical director for primary care Dr Nikki Kanani told GPs that the care homes DES has been changed so that the clinical lead does not have to be a GP.

Speaking in the webinar, she said: ‘We’ve been thinking quite carefully about the transition between [covid] care home support and then the enhanced health in care homes service in the network DES that starts in October.

‘We wanted to make sure that we made that easy and not disruptive so we’ve amended the contract DES to say the clinical lead role for the service might be held by a clinician rather than a GP’.

She added: ‘We know that some people have got an ANP, a geriatrician [or] someone else taking on that clinical lead role who is the right person in that area to do that job. We want to support that to continue to happen.’

In April, practices were told to start virtual weekly care home rounds from May as NHS England moved into the ‘second phase’ of its response to the Covid-19 pandemic.

Since then, there has been some confusion regarding the contractual status of the service, as well as funding.

NHS England initially linked it to the PCN DES, by saying key parts of it were being brought in early, but later said it was not part of the DES, only clinical advice at this time.

But it then added that if universal coverage of care homes was not achieved across the country, ‘regulation’ may be brought in.

With regards to funding, NHS England has said GPs will be reimbursed for ‘additional costs incurred in delivering additional services’ to care homes from 1 May until 30 September.

GPs had also been concerned about the nature of the clinical lead role, prompting NHS England to clarify that they will not be held ‘medically responsible and accountable’ for residents.