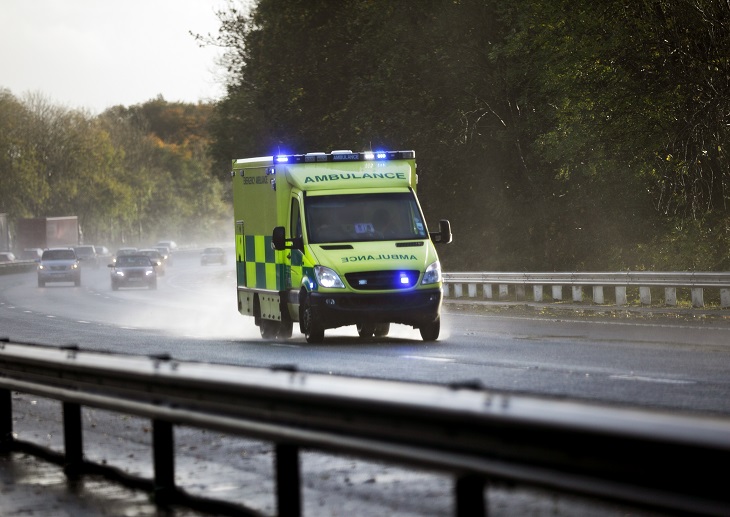 This includes confirming ‘system-level operational plans’ for the two planned ambulance strikes – taking place on the 21 and 28 December – to allow for additional support to be arranged.

These plans must include how emergency departments will ensure the release of all ambulances within 15 minutes of arrival: another essential action outlined.

It comes after NHS England’s elective recovery chief Sir Jim Mackey said last week that the ambulance strike is ‘a completely different order of magnitude of risk’ when compared to the nursing strike and that the cause for worry seems to be due to the ‘complexity and fragility of urgent care’.

In its letter to ICBs, NHS England instructed wider systems to work with ambulance trusts to anticipate the expected impact on services, and with partners in social care to support rapid discharge.

It also set out that ICS must work to ‘scale up’ system actions set out in its October winter resilience plan, including ensuring System Control Centres (SCCs) have enough clinical input to make ‘genuine real-time decisions’ which spread risk.

They must also establish their 8am to 8pm falls response services and Acute Respiratory Infection hubs, if these are not already in place.

She said ambulance staff will need a definite commitment from ministers on pay before calling off strikes, rather than simply a promise to talk.

Health secretary Steve Barclay has called for ‘sufficient’ emergency cover, suggesting it is the duty of unions to do so.

The Government is due to hold a Cobra meeting this afternoon to coordinate its response to the strikes.

Mr Barclay has insisted that the Government will not budge beyond its initial offer which would see an average increase of 4.75% and a guaranteed minimum rise of £1,400 a year.

Last week saw the largest nursing strike in the NHS’ history, with around 100,000 nurses taking to picket lines in England, northern Ireland and Wales.

Nurses are due to strike again tomorrow (20 December).