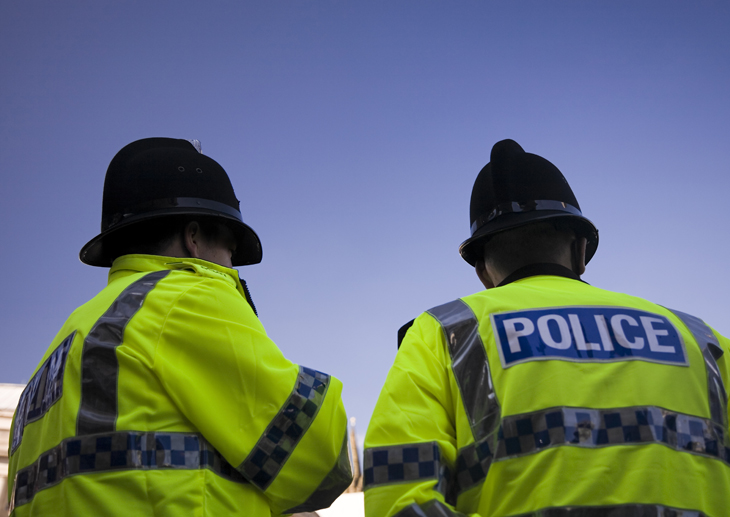 A new strategy has been launched to achieve a zero-tolerance policy on violence against NHS staff, the health and social care secretary announced today.

Speaking at the Royal College of Nursing (RCN), Matt Hancock revealed a series of measures, including a new partnership between NHS England and the police, designed to better protect NHS staff against violence and encourage them to come forward and report attacks.

This comes after a new bill – the Assaults on Emergency Workers (Offences) – was brought into law last month, increasing the maximum prison sentence for assaulting an emergency worker from six months to a year.

The new measures include:

‘Any attack is an attack too many’

‘It is absolutely right that anyone who assaults an emergency worker faces tougher penalties and longer prison sentences. Because an assault on you is an assault on us ‒ and we will not tolerate it.

The latest NHS staff survey, published in March, showed that 15% of staff had been the victim of physical violence from patients, their relatives or the public in the previous 12 months.

He added: ‘In an NHS environment where workloads and waiting times are rising, staff are already under greater pressure, leading to the risk that unwell patients or their loved ones can become more frustrated.

‘However, it is not acceptable to choose to take that frustration out on those who are trying to help.’