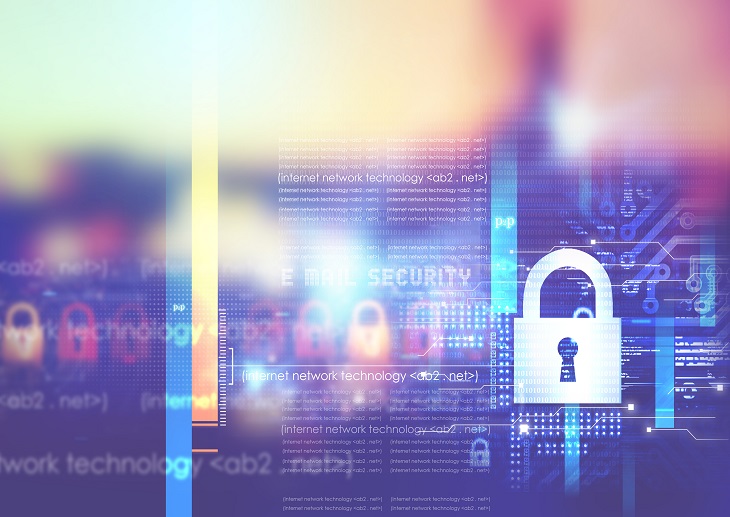 NHS Digital and tech company IBM have entered into a three-year strategic partnership to boost the NHS’s defence against new threats, NHS Digital has said.

The partnership will grant the NHS access to additional services – such as vulnerability scanning and malware analysis – that will help NHS Digital offer ‘tailored and specialist advice to individual NHS organisations’.

The value of the contract has not been disclosed, but a tender for a 36-month contract to enhance the NHS Cyber Security Operations Centre (CSOC) was initially set for £20m.

However, NHS Digital said they are not able to confirm how much the IBM contract is worth due to ‘commercial sensitivities’.

The new services will allow NHS Digital to expand its CSOC services, making it easier to observe and respond to security risks and threats across the NHS.

CSOC will also have a ‘few security monitoring pilots across selected NHS organisations, to test a range of security technologies and identify appropriate solutions that could be rolled out across the NHS estate’, according to NHS Digital.

Under the partnership, NHS Digital will get quick access to new technologies to tackle new threats as they arise.

‘Confidence in the system’

Commenting on the deal, NHS Digital Data Security Centre programme director Dan Taylor said: ‘This partnership will give us, during times of increased need, the ability to draw on a pool of dedicated professionals from IBM.

‘[It] will strengthen how we help to keep patient information and services safe and secure, enabling NHS staff and patients to have confidence in the security of our system.’

It comes after a NAO report estimated that last year’s WannaCry cyber-attack – which led to 6,900 NHS appointments being cancelled – ‘could have been prevented’.

Last April, the Department of Health and Social Care signed a new deal with Microsoft that will allow NHS organisations to update to Windows 10 and further strengthen their cyber security defence.