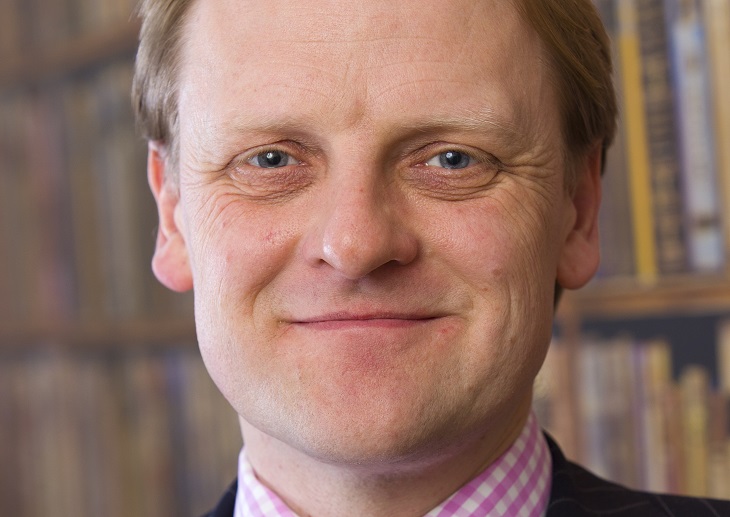 He will lead the ‘ageing well’ programme – which is part of the NHS long-term plan to make sure people are supported closer to home, rather than having to go to hospital.

Mr Winn will retain his role as chief executive of Cambridgeshire Community Services NHS Trusts – which he has led since 2007 – as he joins NHS England as senior responsible officer for the ageing well programme.

However, he will have to leave his post as chair of the Community Network – jointly set up by NHS Confederation and NHS Providers to give a voice to NHS community services in England.

NHS Confederation said it will soon appoint a new chair.

NHS England said Mr Winn is expected to work for six months on a part-time basis, ‘prior to permanent arrangements being established’.

Mr Winn had already collaborated with the NHS on a national level last year, helping to shape an ambitious vision for community services as part of the long-term plan, NHS England said.

The long-term plan allocated an additional £4.5bn per year by 2023/24 to primary and community care, in a bid to shift focus away from hospital care and towards care in the community.

An NHS spokesperson said: ‘The NHS long-term plan sets out an ambitious vision for the role of community services, backed by significant additional investment, with professionals working together to deliver more tailored and preventative support for those who need it.

‘Matthew helped shape these plans, working closely with colleagues across the NHS and social care, making him a natural choice to provide leadership as we begin the crucial work of turning them into real improvements for patients.’

Responding to Mr Winn’s appointment, NHS Providers head of policy Amber Jabbal said: ‘We, along with the Community Network, have long argued for greater national focus and a greater understanding of the vital role community services play in supporting the wider health and care system.

‘The NHS long-term plan set out an ambitious vision for the sector, so we are pleased to see the dedicated focus this role provides.’