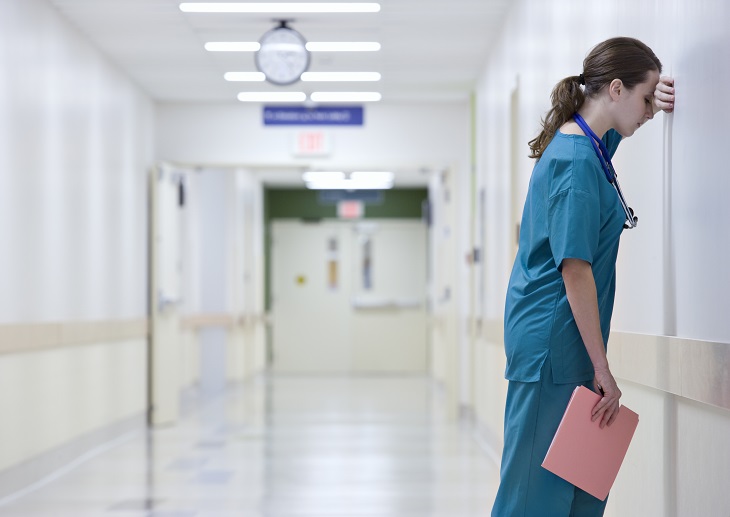 NHS managers should be held to account if they fail to act after third-party sexual harassment incidents against their staff, trade union UNISON has said.

As part of a motion debated at UNISON’s annual women’s conference in Bournemouth on 16 February, the union said that all public sector employers – including NHS mangers – should be liable for third party sexual harassment episodes against their staff.

UNISON is now calling for the reinstatement of Section 40 of the Equality Act, which was repealed in 2013 following the Government’s ‘Red Tape Challenge’ – which aimed at cutting down unnecessary regulations.

Under this clause, employers were to be held to account if they were failing to act after two incidents of sexual harassment against their staff.

The regulation was repealed as the Government said that other laws were offering similar protection to staff, a claim that UNISON has disputed.

However, in a written answer issued last year, MP Victoria Atkins said that the Government doesn’t believe it is necessary to reintroduce the section.

The Department for Work and Pensions has been approached for comments.

‘Workplaces should be harassment-free zones’

A 2016 study by the Trades Union Study found that 52% of women had experienced unwanted behaviour at work including groping, sexual advances and inappropriate jokes.

‘Workplaces should be harassment-free zones. There must be tougher policies, a clearer understanding of what harassment is, and a zero-tolerance approach.’

Last year, the Government launched a strategy to achieve a ‘zero tolerance’ policy against abuse of NHS staff, which includes a partnership between NHS England and the police to help NHS staff quickly report episodes of violence.