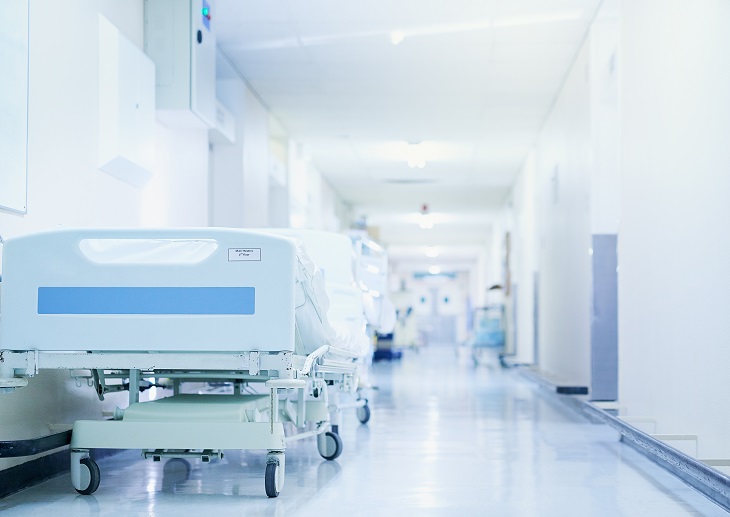 The number of A&E patients seen within the four-hour waiting target was the lowest on record last month, according to the latest NHS England figures.

The report, which shows the start of winter pressures, also found a substantial increase in patients on treatment waiting lists, as well as an increase in the number waiting longer than the 18 weeks or less target.

MPs called the figures ‘hugely concerning’, especially as ‘winter is only just beginning’, while GPs have warned that this will be the ‘toughest winter yet’,

This comes after our sister publication Pulse revealed that an ambulance trust running GP out-of-hours services was forced to reduce the number of doctors on shift over winter, after overspending its budget earlier in the year.

The figures, published by NHS England yesterday, found that there were 24.4 million A&E attendances in the last twelve months and 6.25 million emergency admissions to hospital.

The report said that last month, just 87.6% of patients were seen within four hours, far below the 95% target, and a drop compared with 88.8% last November. This represents the worst November on record for this target.

Meanwhile, by the end of October, 4.2 million people were on waiting lists for treatment, an increase of 6.7% compared to a year earlier. Of those on waiting lists, 87.1% had been waiting for 18 weeks or less, a decrease from 89.3% in October 2017.

‘We are at the very beginning of winter and yet hospitals in England are already feeling the pressure, with demand reaching a record high for November as more patients attend and are admitted to A&E.

‘Despite the milder weather, the number of patients waiting in hospital corridors on trolleys this year has already exceeded the total in 2017 – with the situation only set to get worse in the coming month.’

Labour’s shadow health secretary Jonathan Ashworth, MP for Leicester South, said: ‘Winter is only just beginning for our NHS and these are hugely concerning figures that don’t bode well for the difficult weeks ahead.

‘While Government remains paralysed by Brexit infighting, the NHS is struggling as a result of years of underfunding, cuts and staffing shortages.’

‘Patients will expect the imminent NHS plan to have a clear credible solution to chronic understaffing and a roadmap for restoring performance that has so unacceptably deteriorated in recent years,’ he continued.

Earlier this month, national statistics showed that there were over 50,000 excess winter deaths in England and Wales last winter, the highest recorded since 1975/76. This was thought to be a result of high flu prevalence, alongside the ineffectiveness of the flu vaccine and colder than usual temperatures.

‘We should be in no doubt that the dedication of NHS staff has helped to maintain levels of performance across the system against a swell in demand for urgent care.

‘NHS providers have worked hard to put preparations into place for winter with more of these measures yet to come into force.

‘However, with the most busy and challenging months of the year still ahead, trusts and their staff are steeling themselves for a challenging winter.’