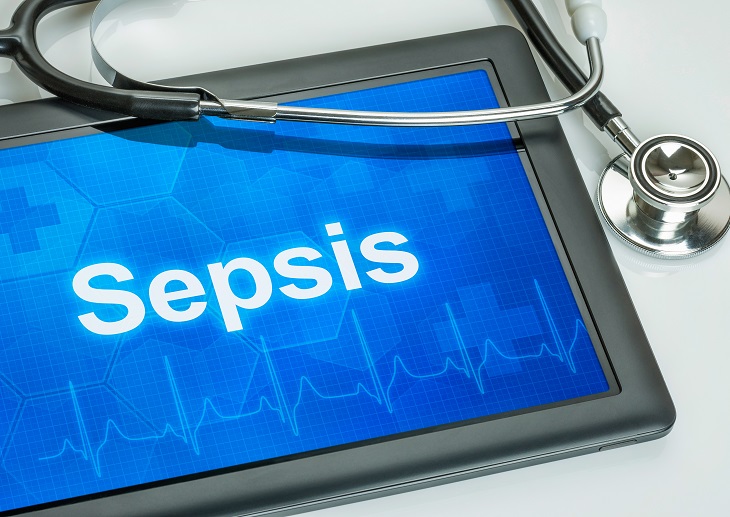 NHS England is mandating new sepsis guidance for hospitals from April to accelerate treatment of the condition in A&E departments.

Hospital staff will now be asked to consult with senior doctors if patients with suspected sepsis do not respond to medical assistance within an hour.

The condition – which occurs when the body responds poorly to a bacterial infection and causes injuries to tissues and organs – claims around 52,000 lives a year, according to NHS England.

Under the new guidance, hospital teams will also need to take note of ‘non-specific symptoms and concerns’ raised by carers and the patient’s family, such as sudden changes in behaviour.

The guidance has been issued as part of NHS England’s intention to pilot new clinical standards to improve the way patients presenting with sepsis-like symptoms are dealt with when arriving at A&E.

As part of a review of clinical standards, current measures – such as the four-hour A&E target – are being modified to reflect changes in clinical practice, ‘including the detection and treatment of sepsis’, NHS England said.

However, according to the Royal College of Emergency Medicine removing the four-hour A&E target – which hospitals haven’t met since 2015 – is likely to have ‘catastrophic consequences ‘ on patient safety.

The information gathered over the coming months will inform the final recommendations which are expected to be fully adopted in spring 2020, NHS England said.

‘The NHS long-term plan is a blueprint for transforming NHS care and after the success we’ve had ramping up earlier sepsis diagnosis in many parts of the country, all hospitals will now be required to deliver the best possible practices for identifying and treating sepsis.’

A&E departments across the country improved sepsis diagnosis between 2015 and 2018, up from 78% to 91%, according to NHS England.

This can be adopted to trigger a senior clinical review to decide whether the patient is affected by sepsis.

‘NEWS2 is a simple but incredibly useful tool to help identify patients at risk of clinical deterioration due to sepsis and is helping transform the speed and effectiveness of treatment for these patients across the NHS.

‘We welcome plans to roll NEWS2 out to acute and ambulance trusts to help identify sepsis at the earliest possible stage and save lives.’