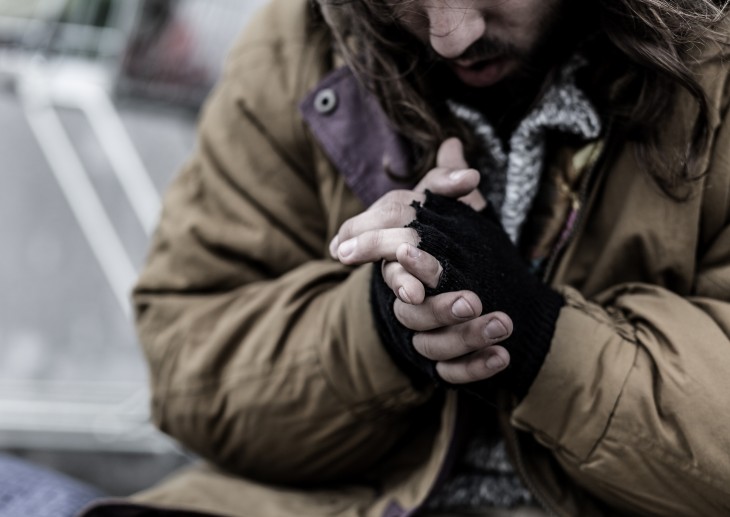 NHS England is currently developing ‘an accessible model’ for delivery of the Covid vaccine to the homeless and other vulnerable groups, the vaccines minister has said.

Nadhim Zawahi said in a statement (26 January) that NHS England is working with voluntary and community organisations, inclusion health providers and others to develop the approach.

‘We are considering a number of options and will co-design these with partners,’ he said.

But Mr Zawahi added that in the meantime, organisations working with homeless people should ‘support their clients and service users to register with a general practice’.

He said: ‘In the immediate period we are asking partners to support their clients and service users to register with a general practice, where they are not already and if they have health conditions that would make them clinically vulnerable/clinically extremely vulnerable, that this is recorded to ensure they receive the vaccine in line with Joint Committee on Vaccinations and Immunisation’s (JCVI) advice on prioritisation.’

The minister made the comments in response to a question from Green Party MP Caroline Lucas, who asked what steps the Government is taking to identify and reach people ‘who are homeless and eligible to be on the priority list for the Covid-19 vaccine’.

Homeless people have not been specifically included as part of the JCVI advice. Under the current guidance, care home residents, the over 80s and frontline health and care workers are first priority for the vaccine. On 18 January, the Government also expanded vaccinations to the next two priority cohorts – the over 70s and clinically extremely vulnerable patients.

The JCVI has also advised that implementation should ‘involve flexibility in vaccine deployment at a local level’ with ‘due attention to mitigating health inequalities’.

This comes as several local authorities in England had already decided to prioritise Covid vaccines for the homeless.

Redbridge Council announced on 13 January that it was rolling out a programme to vaccinate rough sleepers in the borough, using spare vaccination slots at three local centres, while Oxford City Council told Healthcare Leader’s sister title Management in Practice plans were underway to include rough sleepers and homeless among the priority groups to receive the vaccine as it is rolled out.

Oldham Council also started vaccinating the homeless in the borough the same week, after deciding to give the group priority to the vaccine alongside the over 80s.