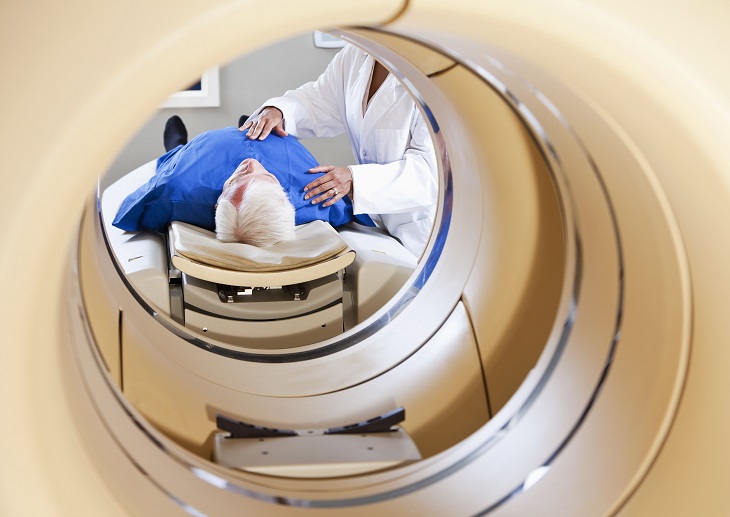 NHS England has defended its decision to award a cancer scanning service to a private provider despite the health and social care secretary promising that there would be no privatisation of the NHS under his mandate.

In response to a letter by Labour and Co-operative MP Anneliese Dodds, shared on Twitter on 1 May, NHS England said the outcome of the procurement process was communicated to OUH in July 2018, which means ‘the process predates the secretary of state’s statement’.

The letter added that ‘the current procurement regulations and legislative framework governing the NHS remain unchanged’.

However, NHS bosses are consulting on potential legislative changes that could repeal the current requirement which, under the 2012 Health and Social Care Act, forces CCGs to use procurement on contracts over the value of £615,278.

This is a move NHS England believes could favour the integration of NHS services.

How OUHs lost its PET-CT service to a private company

As The Guardian revealed in March, OUH lost its contract to deliver positron emission computerised tomography (PET-CT) scanning in the Thames Valley after it was awarded to private company InHealth in July 2018.

This sparked outrage among doctors, who believed the move could have damaging consequences for patients.

However, NHS England said the provider was chosen ‘because its tender response achieved a higher evaluation score against both the technical (service quality and patient access) and financial evaluation criteria included within the procurement’.

InHealth had initially planned to deliver the service from three different locations across the Thames Valley.

This could have meant a change of site for the service, which has been provided by OUH at the Churchill Hospital in Oxford since 2005 – as InHealth was planning to move it to its Genesis Care facility in Littlemore four miles away from the Oxford site.

However, in a report for the Oxfordshire Joint Health Overview and Scrutiny Committee (HOSC) released last month, NHS England said the new provider had decided to keep the service at the NHS site.

NHS England said it fully supported this decision, commenting that it showed an intention on InHealth’s behalf to working ‘collaboratively with OUH which would enable the current Churchill Hospital site to be retained’.

At a meeting on 4 April 2019, Oxfordshire HOSC heard concerns raised by the public, clinicians and patients regarding NHS England’s decision to award the contract to a private company.

Following the meeting, the HOSC decided to exercise its power to refer the matter to Mr Hancock.

A Department of Health and Social Care spokesperson told Healthcare Leader that they have received a letter about the procurement of PET-CT services.

They said: ‘We are considering this carefully and will respond in due course.’