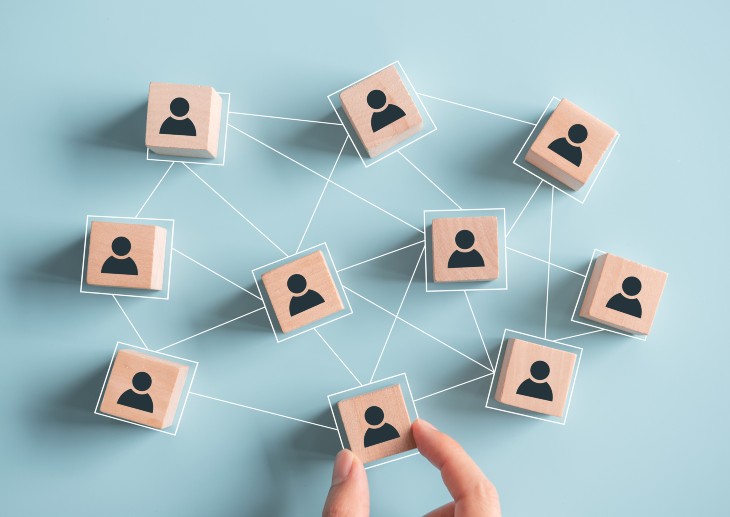 This brings the total number of ICSs to 29, leaving just 13 sustainability and transformation partnerships (STPs) out of an original 42.

The remaining 13 STPs are working to achieve designation, NHSE said, with the aim for ICSs to ‘cover essentially the whole of England’ by April 2021.

Last month (26 November), NHSE announced it was consulting on proposals to strengthen ICSs, including revised recommendations to the Government for putting the organisations on a statutory footing.

In its board papers, NHSE said it believed ‘the opportunity is now’ to establish a ‘future-proofed legislative basis for ICSs’ and outlined two possible options for doing so.

The first option is a ‘statutory committee model with an accountable officer that binds together current statutory organisations’.

The second is for a ‘statutory corporate NHS body model that additionallly brings CCG statutory functions into the ICS’. Under this model, ICSs would be established by ‘repurposing CCGs’ and would ‘take on’ CCGs’ commissioning functions alongside other duties, the papers said.

NHSE added that if either of the legislative proposals go ahead, ‘current CCG functions would subsequently be absorbed to become core ICS business’.

He added: ‘The evidence and our members are clear that joined-up health and care is better for both patients and the taxpayer, providing more efficient care and allowing organisations to work together to tackle health inequalities and improve health outcomes of whole populations.

‘For these ambitions to be fully achieved, we need to build on the progress that has been made in recent years and update the current legal and regulatory framework to ensure it better incentivises and enables collaboration and partnership working.’

Sir Simon Stevens, chief executive of the NHS said: ‘Now is the time to accelerate on integrated care so we have strong health and care systems serving every part of the country.

‘The past year has demonstrated the importance of joined-up working. This will be just as critical as we work together to address the wider social and economic consequences of the Covid pandemic.’