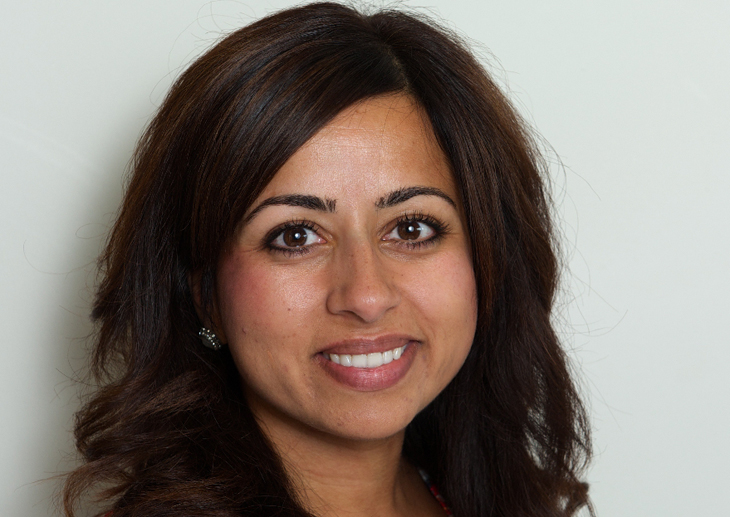 Dr Kanani was previously acting director of primary care for NHS England and Bexley CCG chief clinical officer. She continues to practise as a GP in London.

Awarded an MBE for services to primary care in 2017, she was chosen for the role following the resignation of the previous primary care director Dr Arvind Madan last year, after he suggested that GPs should be ‘pleased’ when small practices close.

Dr Kanani said: ‘I am delighted to have been appointed as medical director for primary care at NHS England and NHS Improvement. This is one of the most central roles in the NHS for delivering even better treatment and services for our patients and I would like to thank friends and colleagues across the NHS who have been so supportive over the past year since I took on the role in an interim capacity.

‘It has certainly been a sharp learning curve, but over that year we have achieved so much – including publishing the NHS long term plan with a core focus on primary care, agreeing an historic five-year GP contract, and building new relationships across the profession.’

Dr Kanani previously worked for the National Association of Primary Care (NAPC) and the Royal College of GPs (RCGP).

She helped secure one of the biggest GP contracts since 2004, including the creation of primary care networks and the commitment to recruit 22,000 additional non-GP staff.

Commenting on her appointment, NHS England national medical director Professor Stephen Powis said: ‘Over the last 12 months Nikki has brought drive and enthusiasm to the role, using her wealth of experience both as a frontline GP and in a range of positions within healthcare as a clinical leader to improve patients’ care.

‘I am confident this will continue in abundance and her energy and professionalism will continue to drive forward improvements for patients and GPs across England.’

NHS England chief executive Simon Stevens said: ‘GPs and primary care are vital to the success of the NHS and Nikki will provide great leadership as we work with GPs to tackle workforce pressures and expand access to services.’