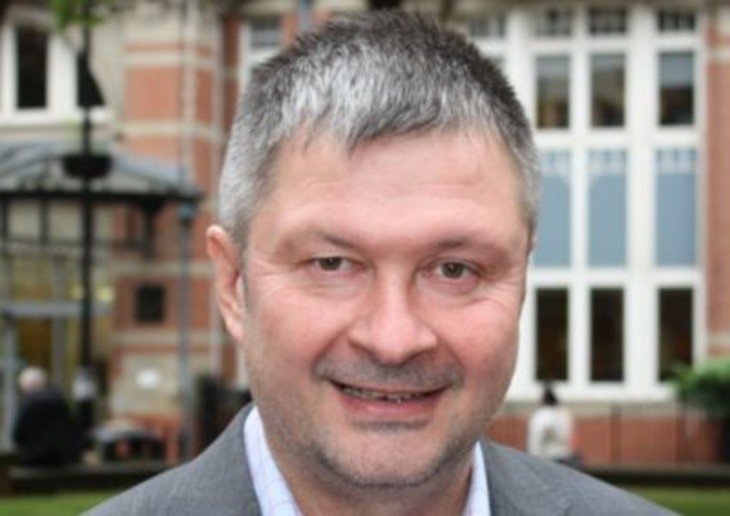 Rob Shaw will be stepping down as deputy chief executive officer (CEO) of NHS Digital this Christmas to pursue a career in consultancy.

As deputy CEO, Mr Shaw worked across several projects – particularly of note was the transfer of Spine in house, a portal connecting NHS IT systems, which is NHS Digital’s largest in-sourcing project to date.

Mr Shaw said: ‘While I will miss the organisation and my talented colleagues enormously, the time is right to pursue some new challenges and to test my skills in some new environments.’

In his time at NHS Digital, Mr Shaw has also contributed to data protection, from cyber security to the maintenance of IT infrastructure.

NHS Digital CEO Sarah Wilkinson, said: ‘Rob has been hugely important to the functioning of this organisation for many years. He has worked throughout NHS Digital in many roles and guises and his contribution has been simply phenomenal.

‘On a personal note, I could not have asked for a more supportive, wise, thoughtful, generous and loyal deputy. It has been a huge privilege to have his support over the last couple of years and I will miss him enormously.’