New technology to ‘drive a healthcare revolution’, according to new report 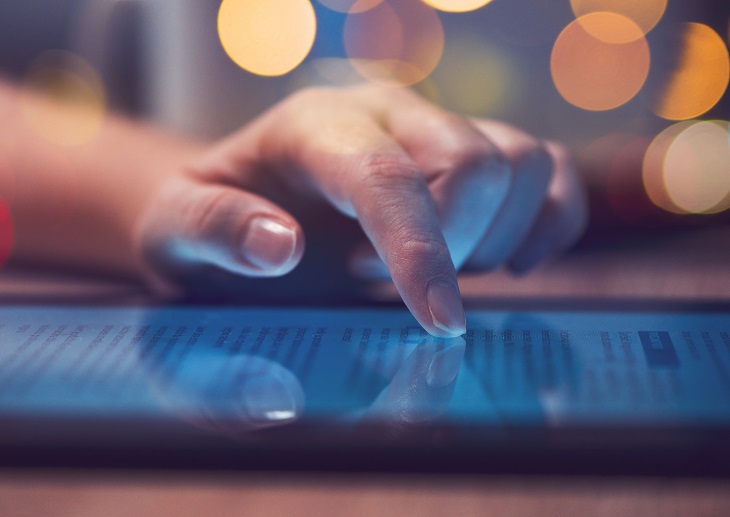 Virtual reality, artificial intelligence and robot dispensers will become the future of NHS provision in the UK, according to a report by online provider Pharmacy2U.

‘The Future of the NHS’ paper, written in partnership with Wired magazine as their supplement for September/October said this type of new technology would allow patients to be more in control of their own health.

This change towards personalisation is set to happen through apps, AI diagnosis platforms like Ada, and ‘smart pharma’, where medicines are ordered online and delivered to patients’ home within hours.

The NHS is working with businesses on the latest tech innovations that could be used in patient care. However, Mark Livingstone, chief executive of Pharmacy2U, said the personalisation element had so far ‘barely scratched the surface’.

‘The rate of personalisation is rapid and is paving the way for truly preventative healthcare. What we’ve seen so far is no more than five per cent of what we’ll see in the next decade,’ he added.

Other innovations include virtual reality to help paralysed patients walk again – with  the aid of brain-controlled robotic systems – smart beds to track the quality of sleep and apps that monitor temperature to provide effective contraception.

The report also suggested patients could increasingly be connected to social networks of people living in similar situations to enable them to learn to manage their own conditions from others who have been through similar experiences.

It suggested that services like Pharmacy2U, which uses AI to dispense over 500,000 items of medication to patients a month, will play a major role in healthcare in the years ahead.

Pharmacy2U has already partnered with the NHS on the launch of the Electronic Prescription Service (EPS), which has been adopted by 96% of GP surgeries in England.

Over the past three years, the EPS service has saved the NHS £137 million, GPs £328 million, pharmacies £59 million and patients £75 million, the report stated.

Mr Livingstone, said: ‘What we’re doing is reinventing a business that hasn’t changed since 1734.’

‘Technology has transformed industries from retail to travel, and is now starting to make a significant impact on healthcare. We are dispensing 500,000 repeat prescription items to NHS patient homes for free every month, and over 60% of items are dispensed via artificial intelligence.’

‘A healthcare system centred around the patient is the future of the NHS and I envisage a world where every individual will be given the technology to empower themselves to control and adapt their own healthcare requirements.’

In July this year, new health and social care secretary Matt Hancock pledged almost £500 million to invest in technology to improve patient care within the NHS.

Mr Hancock said he wanted to ‘embrace the next generation of technology’ in the NHS, and that ‘technology transformation is coming’ to the health sector.