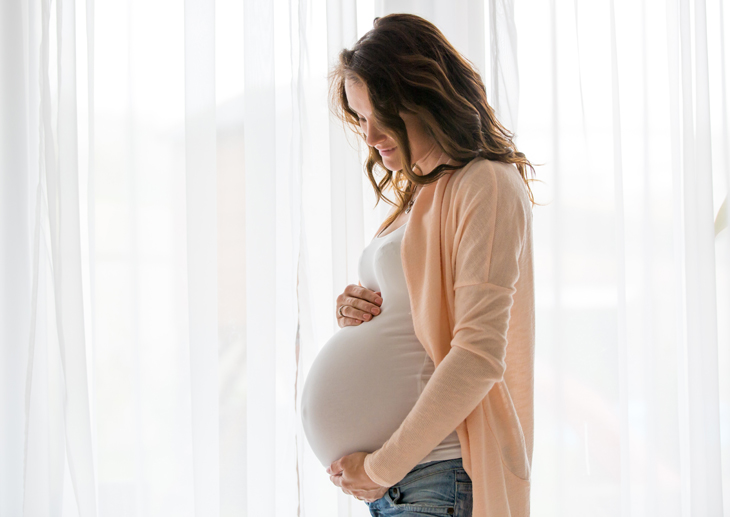 The Department of Health and Social Care (DHSC) has announced a new set of measures in a bid to make the NHS ‘one of the best places in the world to give birth’.

The measures tie in with the Government’s commitment to saving 4,000 lives by 2025 by halving stillbirths, maternal and infant deaths and serious brain injuries in new-borns.

They form part of the upcoming NHS long-term plan – which is expected to be published this month after it was further delayed in December over Brexit turmoil – and will be backed up by the £20.5bn a year by 2023/24 announced last year in June.

The DHSC has suggested putting the following improvements in place:

The DHSC also said that the measures will come with an expansion in the number of staff, with more expert neonatal nurses and specialists, however the number of extra nurses is yet to be revealed.

‘Best place in the world to give birth’

Health and social care secretary Matt Hancock said: ‘Having a baby is one of the best moments of our lives, so I want our NHS to be the best place in the world to give birth.

‘We will take steps to ensure every expectant mother is supported – from pregnancy, to birth, to those critical first months of parenthood – with a comprehensive package of personalised, high-quality support.’

In March 2018, the then health and social care secretary Jeremy Hunt announced 3,000 places on midwifery training courses to be created over the next four years, to help the NHS cope with demand.

A greater number of midwives will also ensure mothers-to-be get better ‘continuity of carer’, which means they get to see the same midwife or small group of midwives throughout and after their pregnancy.

‘The commitment to continuity of carer is very important as the evidence shows that women have a safer and better pregnancy and birth when they get this continuity.’

However, she said that introducing ‘continuity of carer’ would come with a major overhaul of how services are organised, meaning the implementation of this change should come with a ‘significant ring-fenced investment’.