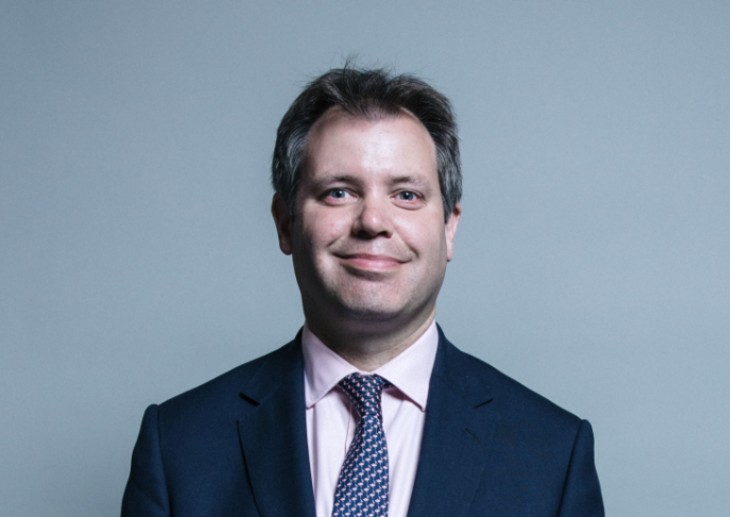 The latest health minister has been announced as Edward Argar, who will take responsibility for pensions among other areas.

As one of six ministers at the Department of Health and Social Care (DHSC), the Conservative MP for Charnwood will be responsible for how Brexit will affect the healthcare system, as well as for workforce, including all aspects of pensions and pay.

Earlier this summer, he spent just short of three months as parliamentary under secretary of state at the Ministry of Justice, and in this position succeeds Chris Skidmore and Stephen Hammond, the former of which occupied it for less than two months.

While this is officially Argar’s first way of combining healthcare with politics, he has served as an officer in related All Party Parliamentary Groups, included on dementia and visual impairment, and sat on the board of an NHS trust.

He has voted against allowing terminally ill people to be given assistance to end their life, and paying higher benefits over longer periods for those whose illness or disability renders them unable to work.

Argar’s other ministerial responsibilities have ranged from criminal law to education, and sentencing to human rights.