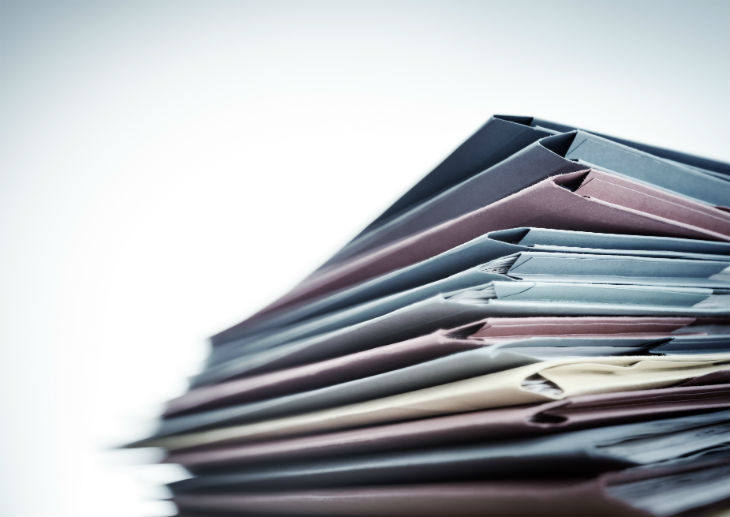 NHS Trusts have reported almost 10,000 stolen or misplaced patient records over the past year, according to a new report.

The findings were revealed following a freedom of information request by think tank Parliament Street and published in a report released yesterday.

The report, NHS Data Security: Protecting Patient Records, suggests that overall 9,132 patient records from the 68 hospitals that Parliament Street liaised with on the research were reported missing over the last financial year.

Only 16 out of the 68 trusts said they had not lost any records during that period.

The hospital that reported the highest number of ‘unavailable’ – lost or stolen – patient records was University Hospital Birmingham, with 3,179 missing patient records.

Almost 95 per cent of NHS Trusts still use ‘unreliable methods’ of documentation, such as handwritten notes, despite having digital systems in place, according to the report.

Barry Scott, chief technology officer EMEA of cyber security firm Centrify, warned that the NHS needs to increase the security of its systems to protect patients.

‘These incidents underline the need to improve security procedures around the management of health records within the NHS.

‘With sales of health records on the dark web and identity fraud on the rise, the need to protect privacy of patients while moving towards secure digital systems is both urgent and essential,’ said Mr Scott.

‘The health service remains a top target for hackers, and whether their motive is to wreak havoc or steal identities, it’s critical that every single patient record is treated as a high priority by health trusts.’

The report recommended that handwritten notes should be abolished in hospitals, commenting that they are ‘no longer fit for purpose’ and that they create the risk of documents being lost or damaged, or information being misinterpreted as a result of poor handwriting.

NHS England and University Hospitals Birmingham Trust were approached for a statement but declined to comment.