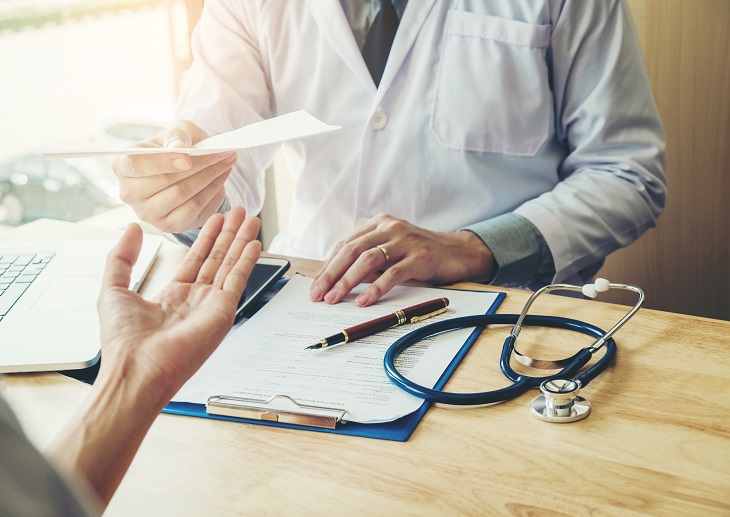 Most Clinical Commissioning Groups (99%) met or exceeded the national target to reduce antibacterial items per prescribing unit in 2020/21, new UKHSA data has revealed.

In its report – published today (17 November) ahead of World Antibiotics Awareness Week (18-24 November) – the UKHSA said this was ‘a far larger reduction than expected’.

It said that this was ‘due to reduced primary care antibiotic use during the Covid-19 pandemic’.

By contrast, only 59 out of 135 (44%) CCGs met or exceeded the national targets to reduce to 10% the proportion of co-amoxiclav, cephalosporins and quinolone prescribed: antibiotics that can be used when others have failed.

NHS CCGs have participated in NHS England improvement and assurance schemes, and have delivered ‘sustained reductions’ in antibiotic prescribing, since 2015.

The targets were introduced to combat antimicrobial resistance, which refers to how some micro-organisms become resistant to antimicrobial treatments like antibiotics.

It is estimated that the number of deaths attributable to antibiotic-resistant bacteria increased year-on-year between 2016 and 2019, before declining slightly to 2,596 in 2020.

Last year, the prescription rate for antibiotics appeared to be ‘unexpectedly’ high, seemingly associated with ‘inappropriate’ antibiotic use in telephone consultations.

However, new data today suggested that antibiotic prescribing reduced during the pandemic. In 2020, around 16 Defined Daily Doses (DDDs) were used per 1,000 people compared to 18 DDDs the year before.

This was driven largely by a reduction in antibiotics typically prescribed for respiratory infections.

But it warned the decline was largely driven by a reduction in recorded bloodstream infections overall, likely associated with temporary measures like reduced social mixing and changes in how healthcare is accessed.

Dr Susan Hopkins, chief medical advisor at UKHSA, said: ‘While these measures were severe, serious antibiotic-resistant infections will rise once again if we don’t act responsibly and that can be as simple as regular and thorough handwashing.’

She warned against prescribing antibiotics for cold-like symptoms as the winter season arrives.

‘Taking antibiotics when you don’t need them only puts you and your loved ones at more risk in the future so please listen to your GP, nurse, dentist or pharmacist’s advice,’ she advised the public.