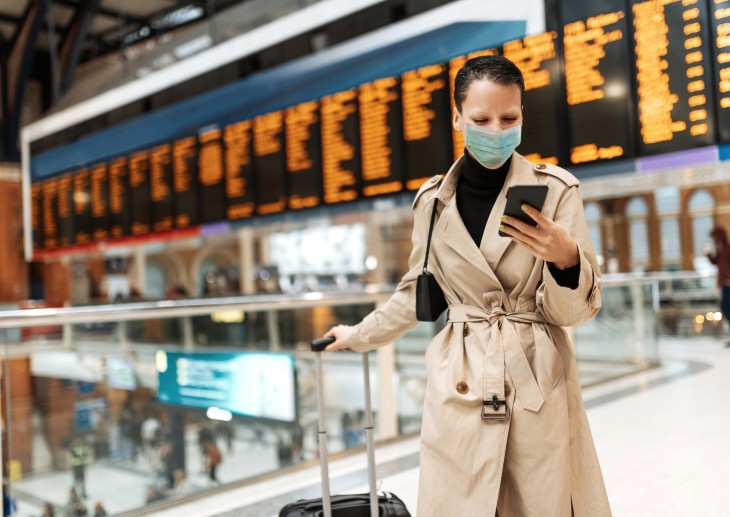 The Department for Health and Social Care (DHSC) has issued a two-strike warning to 82 private travel testing companies for lack of clarity about their pricing.

The providers were identified as displaying lower prices on the Gov.uk website than those on their own websites at the point of checkout.

As part of the two-strike system, these companies – which make up around 18% of those listed – will be removed from the official list if they fail to act within three days of their first warning.

Additionally, a total of 57 companies will be removed from the Gov.uk list as they no longer exist or don’t provide day two and day eight testing.

The DHSC said that regular spot checks will be introduced from this week to make sure prices displayed are accurate and that previously listed providers have not changed their name to get back on the list.

The companies were identified as part of a rapid review into day two and day eight testing providers, and will be shared with the Competition and Markets Authority to support their own review, which launched last week.

Health secretary Sajid Javid said: ‘It is absolutely unacceptable for any private testing company to be taking advantage of holidaymakers and today’s action clamps down on this cowboy behaviour.’

Earlier this month, DHSC confirmed travel testing packages would be made cheaper.

Under the NHS Test and Trace system for international arrivals, the cost for ‘green’ areas or for fully vaccinated arrivals from ‘amber’ countries was reduced from £88 to £68, from last week (13 August).