A review into the use of restraint, segregation and seclusion for people with autism and learning disabilities found ‘too many examples of inhumane care’, the CQC has said.

The regulator’s review identified a number of potential human rights breaches, including people being left without access to a toilet or fresh air, ‘left sitting naked with no attempts to support them to overcome sensory issues’, and isolated from families and friends.

It also found 71% of people whose care it reviewed had been segregated or secluded for three months or longer, with some people spending over 13 years in long-term segregation.

In response to its findings in child adolescent and mental health wards, and wards for people of all ages with a learning disabilities or autism, the CQC raised eight safeguarding alerts, escalated concerns about 11 people and seven wards to NHS England, and escalated 13 wards of services within CQC, which resulted in a changed rating and increased monitoring.

Three safeguarding alerts were also raised for the low-secure and rehabilitation wards the regulator visited, and five for social care services.

Dr Kevin Cleary, CQC’s deputy chief inspector for hospitals, said there was ‘no excuse’ for the poor care people had received.

The regulator is now demanding ‘national system change’ to prevent people with autism and/or a learning disability from falling through the gaps’.

The CQC was asked to carry out the review by health and social care secretary Matt Hancock in 2018, in response to ongoing concerns about the use of restrictive practices.

Reviewers found that most hospital wards were not therapeutic environments and could be ‘noisy, chaotic and unpredictable’, with people often not receiving care tailored to their needs.

‘We found particular issues with services not paying attention to the impact that the environment could have on people with a learning disability or autistic people,’ the report said.

The review identified some successful attempts to move people out of segregation and hospital, but found that a lack of suitable care in the community had prevented discharge for 60% of people the inspectors met.

The report said that progress on the Transforming Care programme – introduced in 2012 to move more people with learning disabilities and autism out of hospital – needed to happen ‘at a quicker rate’, with the latest figures showing 2085 people were still in hospital in June 2020.

The CQC also found that people in community-based services were generally experiencing more person-centred care and a better quality of life than individuals in hospitals.

‘The environments were generally more homely, and people had more access to the community. However, the quality of care people received varied, and was affected by the number and skills of staff available,’ the regulator said.

It found restraint was used more in hospitals than in community-based services, but said there was currently no national oversight of people being subject to highly restrictive environments in social care, so this finding was only limited to information providers reported to the CQC.

An information request made as part of the review found that 81% of 313 wards had used physical restraint in the month before the request was made, and 56 had used ‘prone’ (face down) restraint, despite this being strongly discouraged by national guidance.

The report made a series of recommendations on restrictive practices, including that a national reporting mechanism is developed for the use of restraint in children’s and adults’ social care.

The CQC also recommended that a national specialist commissioner for complex care is appointed and that human rights are embedded in the commissioning and delivery of care.

It called on the Government to ensure that a single minister takes ownership for implementing its recommendations.

Dr Cleary said: ‘It is clear there needs to be a fundamental change in the way care is planned, funded, delivered and monitored for people with a learning disability, autistic people and people with mental health conditions. Increased oversight and accountability are key to ensuring people are properly safeguarded.

‘This must be underpinned by a firm foundation of human rights, to deliver a culture where restraint, seclusion and segregation are no longer accepted and are only used in extreme cases. We know this is difficult to get right but it is vital to prevent people who need complex care from being admitted to inappropriate hospital settings.’ 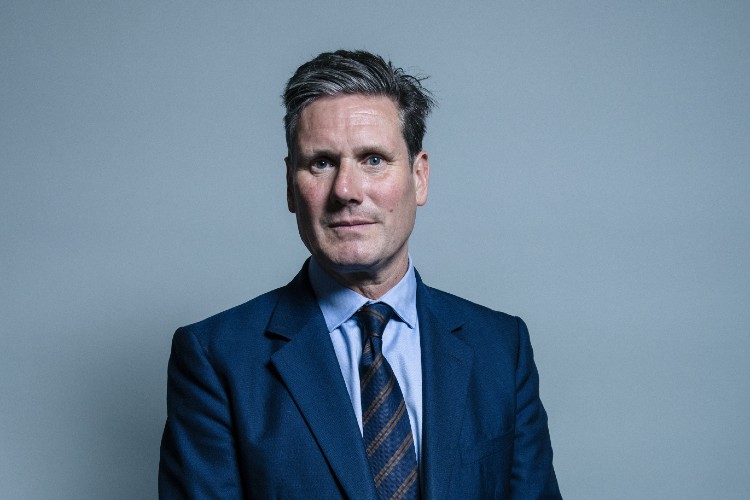 Labour has pledged that all patients will begin mental health treatment within one month, should...

NHS England has proposed new waiting-time targets for patients with mental health problems, including a four-week...