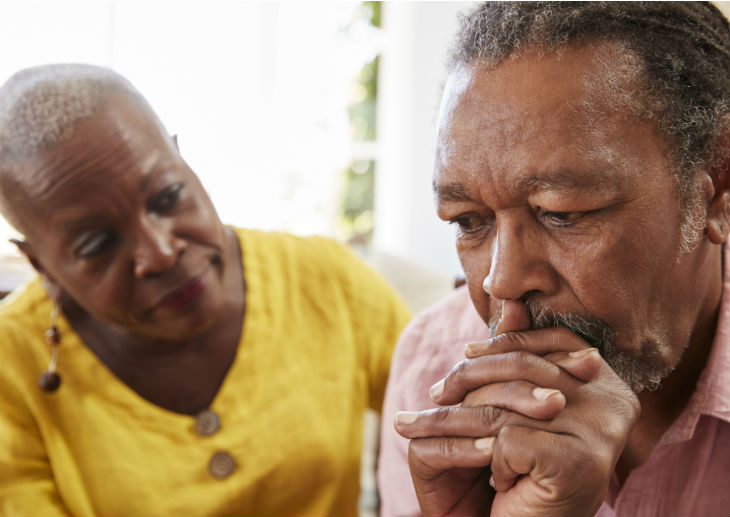 Black or black British people are four times more likely to be detained under the Mental Health Act than white people, statistics have revealed.

Figures from NHS Digital’s published on Tuesday show that detentions under the Mental Health Act for people from a black or black British background are more than four times higher than the rate for white individuals.

The findings come as the Government commissioned an independent review of the act, looking at how current legislation and practice can be improved. The recommendations are due to be published in the autumn.

Charity Rethink Mental Health Illness acting associate director of campaigns and policy Will Higham said that the ‘disproportionate rates for black people, specifically men, are a ‘shocking and persistent problem’.

He told Healthcare Leader: ‘Whilst we recognise that the reasons behind rising rates of detention are complex, it is clear that this is symptomatic of a system that’s in dire need of meaningful change.’

In its interim report published in May, the Government acknowledged the challenges with the use of the act in relation to different ethnic groups. It stated that people of black Caribbean, black African and mixed black ethnicity are at a ‘high risk of being sectioned’.

Echoing Mr Higham’s comments, mental health charity Mind head of policy and campaigns Vicki Nash said the figures are ‘yet another wake-up call about the urgent need to reform the Mental Health Act’.

She continued: ‘Although the data is unfortunately incomplete, it appears that some worrying trends are continuing.

‘Being sectioned is one of the most serious things that can happen to somebody experiencing a mental health problem. Whatever the therapeutic intent or clinical need, it can be completely disempowering.’