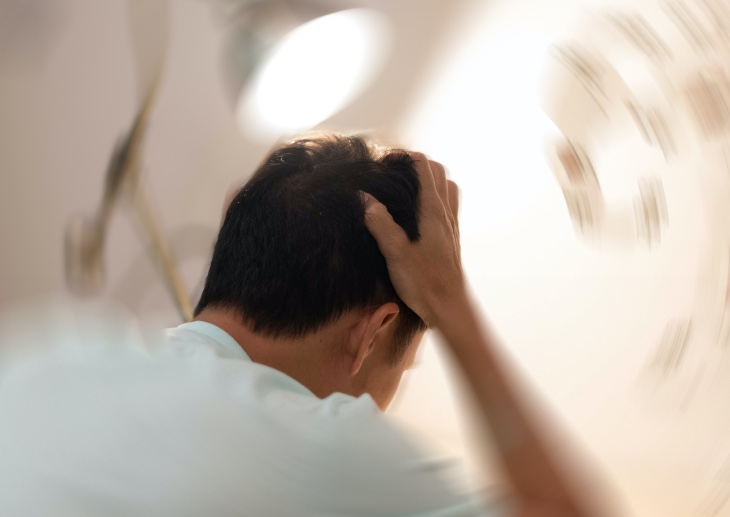 Proposed reforms to the Mental Health Act (MHA) would limit the scope for the detention of people with a learning disability or autism.

The Government has said it plans to revise the Act to be clearer that autism and learning disabilities are not to be considered as mental disorders that would warrant being detained for treatment under section three.

The proposed revisions would still allow the detention of people with a learning disability or autism for assessment where are safety concerns – under section two of the Act – but only where the person is considered to have a co-occurring mental health condition.

According to the new plans, where the driver of the behaviour is not considered to be a mental health condition, grounds for detention under the MHA would no longer be justified and ‘the detention should cease’.

This would include where there is ‘an unmet support need, unmet social or emotional need, or an unmet physical health need (including untreated pain)’, the document said.

The Government also made a commitment to reduce reliance on specialist inpatient services for people with a learning disability and autistic people and to developing community alternatives.

‘Providing appropriate support in the community can ensure that people with a learning disability and autistic people are not living in an inappropriate institutional setting,’ it said.

‘Some detentions cannot be justified’

The NHS Long Term Plan, published in January 2019, committed to reducing the number of people with a learning disability or autism placed in mental health hospitals by 50% by 2023 to 2024 compared to March 2015.

The Government said in its latest proposals: ‘Over a number of years we have seen high profile cases of quality failings where a common theme was that detained inpatients with a learning disability and autistic people were not receiving sufficiently therapeutic or reasonably adjusted care.’

Evidence of such failings – also outlined in the Care Quality Commission’s (CQC) Restraint, segregation and seclusion review’ – act as a ‘confirmation that some detentions cannot be justified’, the paper said.

The ‘most profound inequalities’ exist across mental health services and under the Act for people from ethnic minority communities, and in particular black African-Caribbean people, the Government paper said.

In October, NHS Digital figures showed that black people were more than four times as likely to be detained under the Mental Health Act (MHA) in 2019-20 compared to their white counterparts.

The Government said it is making a series of reforms to tackle these inequalities, which includes developing culturally appropriate advocacy for people of all ethnic backgrounds, but in particular for black African and Caribbean people.

It said it would also introduce a new Patient and Carer Race Equality Framework (PCREF) ‘to embed structural and cultural change in healthcare delivery to improve how patients from diverse ethnic backgrounds access and experience mental health care’.

Other plans to reduce the number of community treatment orders (CTOs) – of which 5,000 are made each year – will also play a role, the paper said, given that black people are over 10 times more likely to be issued one compared to white British people.

‘We must bring the MHA into the 21st century’

‘These reforms will rightly see people not just as patients, but as individuals, with rights, preferences, and expertise, who are able to rely on a system which supports them and only intervenes proportionately, and which has their health and wellbeing as its centre.’

He added: ‘This is a significant moment in how we support those with serious mental health issues, which will give people more autonomy over their care and will tackle disparities for all who access services, in particular for people from minority ethnic backgrounds.’

The Government will consult on a number of proposed changes, including: