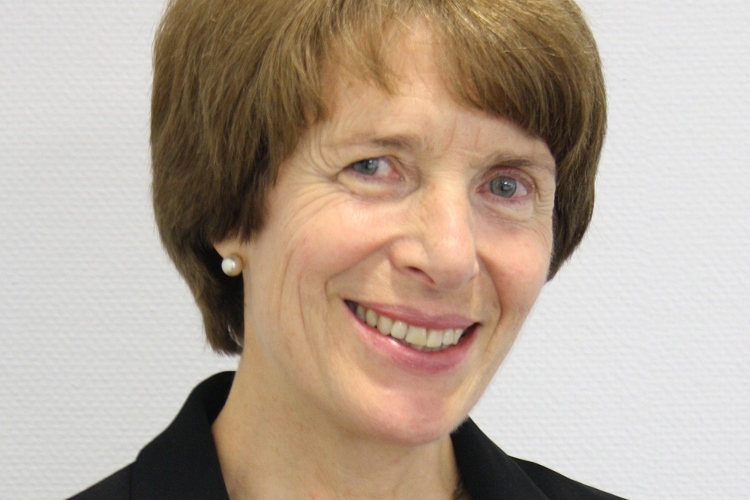 Dr Raine will take up the post on 20 September 2019 and replaces Dr Ian Hudson, who has stepped down after 18 years with the watchdog, six of them as chief executive officer.

Dr Raine, who qualified in medicine at Oxford University, joined the medicines division of the Department of Health in 1985. She moved to the MHRA when it was formed in 2003.

She has worked in a number of licensing and post-licensing roles at the agency and has been director of the vigilance and risk management of medicines division since 2006.

She also chaired the European Pharmacovigilance Risk Assessment Committee (PRAC) on behalf of the European Medicines Agency from 2012 to 2018.

Dr Raine said: ‘I am proud to be asked to lead the agency at this time and I am looking forward to working with colleagues across the health and care sector to protect and promote public health, in the UK and internationally.’

Sir Michael Rawlins, chairman of the MHRA, added: ‘Dr Raine has spent her professional career in the agency and its predecessor bodies. She is recognised as one of the leading experts in the field of medicines safety, playing a central role in the agency’s work. I am delighted that she has agreed to act as interim chief executive for the coming months.’

Sir Michael also praised Dr Hudson for making a ‘very substantial contribution to public health in the UK, in Europe, and globally’ throughout his 18 years with the agency.

Outgoing chief executive Dr Hudson said: ‘It has been a pleasure and privilege to have worked with so many able and committed people over the past 18 months. Our agency makes a real different to the health of millions of people in the UK, Europe, and beyond, and it has been an honour to make a contribution to this work.’