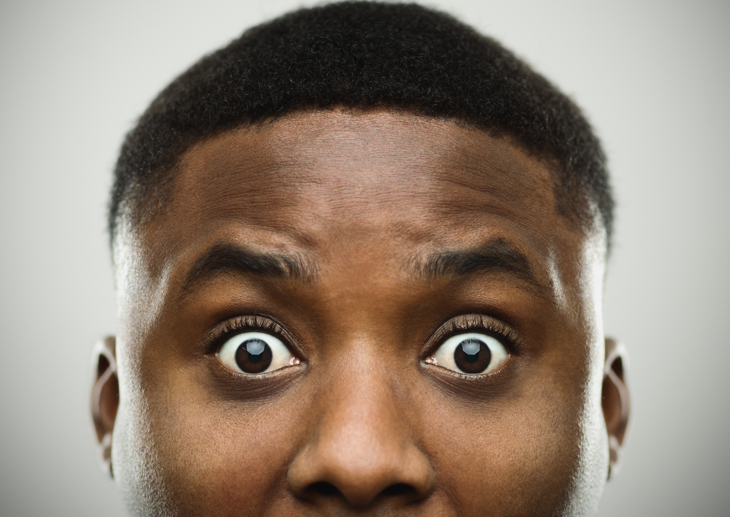 Léa Legraien takes an irreverent look at some of the biggest health stories in the media.

Prevention is better than cuts

The saying that prevention is better than cure is probably well known to all, but it can sometimes be misinterpreted.

In November, health and social care secretary Matt Hancock announced that prevention will form an integral part of the NHS long-term plan, as it’s ‘crucial to improving the health of the whole population’.

After all, two of the greatest health initiative successes – mass vaccination and smoking cessation services – had ‘prevention at their core’, Mr Hancock pointed out.

According to the Government, 60% (£97bn) of public funding is spent on treating disease in the UK, while just 5% (£8bn) is dedicated to preventing it.

So under the health secretary’s plan ‘greater spending’ is needed to support prevention. If we follow this logic, it doesn’t take a genius to understand that shifting to a focus on prevention will generate savings and help people stay healthy.

But it seems that the Government didn’t think preventively when it decided to cut public health funding in recent years, a move that prompted some local authorities to significantly reduce their spending on key health services such as smoking cessation.

As the BMA has said, cuts to frontline services are likely to have a detrimental impact on population health, increasing future demand for treatment services. See the irony here?

According to the Royal College of Physicians (RCP), the concept of patient referrals to hospital dates back to the 18th century.

In a report published in early November, the doctors’ representative body explained that primary care started referring patients to hospital to protect the income of what was then family doctors, known today as GPs.

This introduced more fairness into the system, as the wealthiest members of society were abusing free healthcare destined for the poorest, the RCP outlined.

Acting as a gatekeeper, the family doctor could then appropriately refer patients who needed to be hospitalised, tackling high attendance rates.

Three hundred years or so later, not much has changed, since more than 50% of current outpatient referrals are made through general practice.

Backing the report, NHS England medical director Professor Stephen Powis argued that outpatient appointments were designed in the clinicians’ interests rather than patients’.

He said: ‘The outpatient system is older than the NHS and the time has come to grasp the nettle and use tech and other innovations to improve patients’ experience and care.’

Luckily, it only took three centuries to realise this.

In 2011, the then Department of Health estimated that unused medicines cost the NHS £300m per year, of which at least half is avoidable.

Former health minister Lord Earl Howe said that ‘by reducing medicine wastage the NHS will save money that can be spent in other areas of patient care’.

Seven years later, you would think that the issue would have been tackled. But hold your horses.

Last month, NHS England revealed that the availability of the adjuvanted trivalent inactivated flu vaccine for the over-65s will exceed the anticipated demand for this year’s flu season.

The supplier, Seqirus, confirmed a week later that 8.5 million vaccines were expected to be delivered to GP practices, pharmacies and other providers in England by mid-November, out of a total of 9.8 million doses across the UK.

This is great, but knowing that every unused dose ends up in medical waste – as vaccines cannot be used beyond their expiry date – it means that any out-of-date leftovers will be disposed of at the end of the season.

Public Health England estimated that the vaccine has the potential to reduce GP consultations by 30,000, hospitalisations by more than 2,000 and prevent 700 hospital deaths in England alone.

But if uptake for 2018/19 turns out to be similar to last year’s, with around 7.4 million of the over-65s having the jab, a non-negligible amount of vaccines will be left unused, increasing wastage.

Well, there is always a downside, isn’t there?