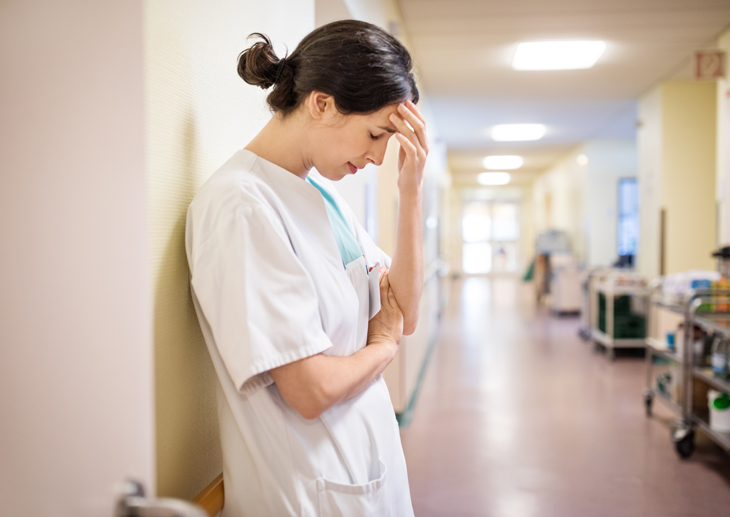 The lack of action on bullying of some managers in the health service  means the perpetrators are given ‘the green light’ at South Western Ambulance NHS Foundation Trust, a trade union has said.

Workplace culture at South Western Ambulance NHS Foundation Trust (SWASFT), jointly commissioned by UNISON and the foundation trust, found ‘no evidence of a culture of bullying’ at SWADFT.

However, it highlighted areas where reports of bullying and harassment are more predominant.

The report was commissioned after staff raised concerns that directors were ‘ignoring or dismissing incidents of bullying, harassment and intimidation’.

A third of SWASFT staff had witnessed bullying, mostly happening to colleagues, but in some cases to managers too, according to the report.

It also found that ‘sexualised behaviours’ are prevalent in SWASFT and ‘normalised’.

The report said: ‘Examples included intimate conversations of a sexualised nature, viewing pornography on electronic devices in front of women, play-acting sexual acts in crew rooms and so forth.’

Commenting on the report, UNISON SWASFT branch secretary Chris Nelson said: ‘The inaction of some managers meant that bullying and other bad behaviour was effectively given the green light.

‘Whenever staff complained, they felt that the perpetrators were let off the hook, and sent away with a slap on the wrist, or a training course at best.’

He added that employers are bound by ‘a moral, legal and financial duty’ to keep their staff safe from bullies.

As a result of the report, UNISON has asked SWASFT to:

UNISON national ambulance officer Alan Lofthouse said that a lack of resources places the ambulance service under pressure and as staff struggles to cope, ‘things can quickly spiral out of control’.

‘The board will provide oversight and support to ensure that the actions to address bullying and harassment are fully implemented and that a step change and sustained improvement is seen across the trust so that every employee feels valued and is treated with dignity and respect.’

A BMA study published yesterday found that 65% of 7,887 respondents said that work pressures are the main cause for bullying, undermining and harassment in the NHS.

Bullying and harassment cost the NHS £2.3bn a year, which accounts for staff sickness absence, presenteeism, high employee turnover, low productivity and compensation, according to a study in the journal Public Money and Management published last month.