Lord Prior resigns the Tory whip amid concerns over ‘compromised’ independence 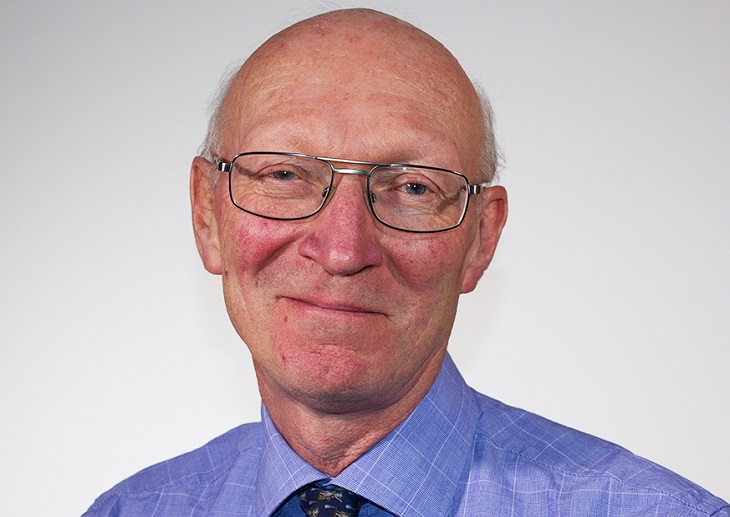 Lord David Prior has agreed to resign the Conservative whip for the duration of his appointment as chair of NHS England, the Health and Social Care Committee has said.

His decision comes after the committee questioned him last month and concluded that his position as the Conservative whip and his recent service as a Conservative government minister ‘would compromise’ the independence required as chair of NHS England.

Whips are MPs or members of the House of Lords, appointed by the party to help add order to parliamentary business and aid support for important votes.

In a letter to the committee published today, Lord Prior confirmed he will be resigning the position.

He said: ‘I have decided, following my meeting with the Health Select Committee, to take its advice and become a crossbencher, giving up the Conservative Whip.’

Commenting on his decision, Dr Sarah Wollaston, chair of the Health and Social Care Committee said she was ‘delighted’ with Lord Prior’s decision.

She added: ‘Lord Prior’s appearance before us showed that he has the professional competence and personal independence required of this post.

‘The Committee considers it very important [that] this post is seen to be free from any party political whip. We wish him well for his appointment.’

Lord Prior was health minister in the Conservative Government between 2015 and 2017.

He takes over as chair of NHS England from Sir Malcom Grant, who held the position between 2013 and 2018.