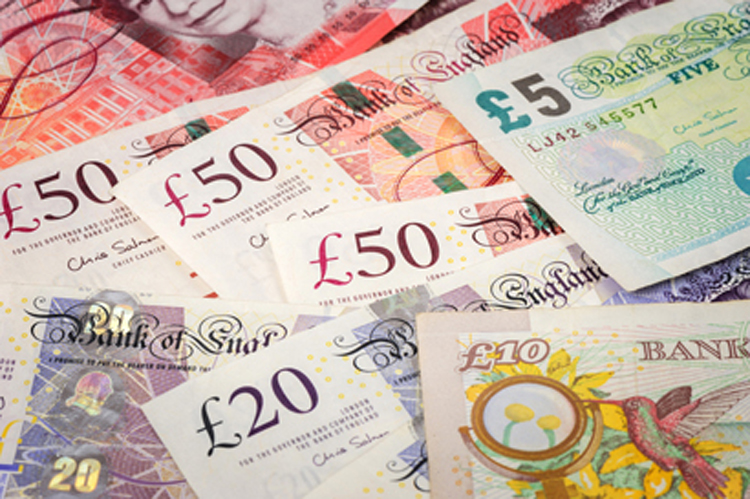 Additional funding earmarked to ensure a financially sustainable NHS has been used instead to cope with current pressures.

In 2016-17, the NHS got an extra £1.8bn from the Sustainability and Transformation Fund that was used to ‘rebalance its finance’, a National Audit Office (NAO) report revealed.

Additional funding earmarked to ensure a financially sustainable NHS has been used instead to cope with current pressures.

In 2016-17, the NHS got an extra £1.8bn from the Sustainability and Transformation Fund that was used to ‘rebalance its finance’, a National Audit Office (NAO) report revealed.

With increasing demand, additional funding is essential if the NHS wants to ‘meet demand, drive efficiencies and improve the service’, the report said.

‘This will come as no surprise to everyone affected by overcrowded hospitals and cancelled operations this winter.

‘The Department of Health and Social Care’s (DHSC) recent cash injections have been spent on patching up the problems, not preparing it for the future.’

Clinical Commissioning Groups (CCGs) and trusts are increasingly counting on ‘one-off’ measures to save money, as opposed to relying on recurrent saving, which is the key to ensure financial sustainability, according to the NAO.

In 2016-2017, the DHSC transferred £1.2bn of its £5.8bn planned capital investment to fund day-to-day activities of NHS organisations.

Coupled with the funding, many trusts are given large sums of in-year cash injections, most of which being loans from the DHSC. Additional cash support rose from £2.4bn in 2015-16 to £3.1 billion in 2016-17.

Responding to the report, chief executive of The King’s Fund Chris Ham said that ‘transforming services so that they better meet the needs of local people requires investment’.

He said: ‘Yet most of the Sustainability and Transformation Fund is being spent on addressing acute hospital deficits rather than being invested in new service models, which is holding back progress.

‘This is also one of the reasons that income for acute hospital trusts is growing faster than for mental health trusts, despite the government’s commitment to parity of esteem.

‘The case for finding more money for the NHS is unanswerable, both to put hospital finances on a secure footing for the future and to enable the NHS to invest in the kind of community services needed to alleviate pressure on hospitals.’