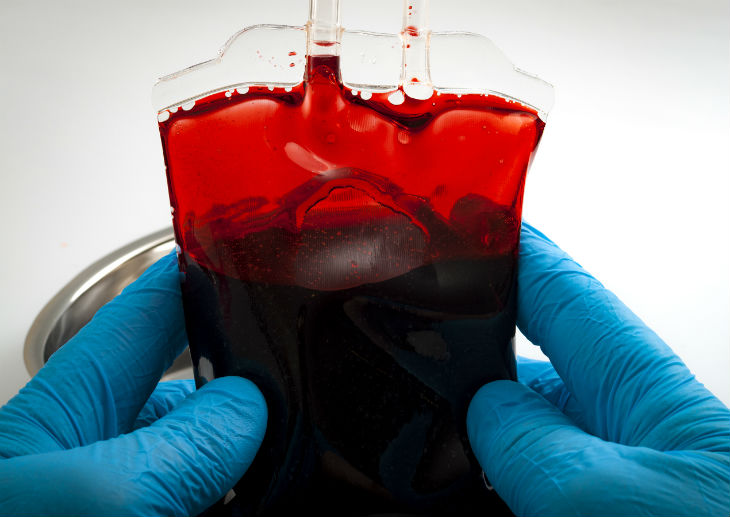 A public inquiry into the contaminated blood scandal will open today in London, after a commemoration service in honour of those who were infected took place this morning.

During the first of the three preliminary hearings – taking place at Church House in London from 24-26 September – the chair of the Inquiry Sir Brian Langstaff and counsel to the Inquiry Jenni Richards will introduce how they intend to proceed.

The Inquiry will look into how thousands of NHS patients were treated with  blood products infected with hepatitis C and HIV in the 1970s and 1980s.

It comes after Prime Minister Theresa May first ordered the inquiry on 11 July 2017, referring to the episode as ‘an appalling tragedy which should simply never have happened’.

The background on the blood scandal

During the 1970s and 1980s thousands of people contracted HIV and hepatitis C as a result of being given blood products infected with the viruses – with fears that the number of those infected could be as high as 25,000 or above.

More than 2,400 of the patients infected have since died, according to The Haemophilia Society.

In the 1970s, haemophiliacs and people with other bleeding disorders started receiving a new product – called factor concentrate – that could be administered through an intravenous injection to pre-emptively reduce the risk of a bleed.

Factors concentrates were made through a process that combined human blood plasma from up to 40,000 donors, but in the case of the UK, internal supplies were not enough to meet patients demand.

As a result, it became more common to import these products from the US, where the factors would be produced using high-risk paid blood donors such as prison inmates.

But the government and leading clinicians disregarded did not take these risks into account, and failed to go back to using safer factor concentrates, The Haemophilia Society states.

Evidence and suggestions for the inquiry

The inquiry formally began on 2 July 2018, after its terms of reference were announced in The House of Commons. It is estimated that the Inquiry could last more than two years.

Through the preliminary hearings, people who have been infected and their families will come forward with suggestions for the direction the inquiry should take, Sir Langstaff said.

Speaking before the first hearing, he added that more than a thousand people and organisations contributed to the Inquiry by providing documents and preparing to make witness statements.

He said: ‘The inquiry has already received over 100,000 documents and expects to acquire several times that number.

‘There will also be many hundreds of witness statements. I am grateful for each and every contribution. There must however still be more who have knowledge, documents and their own accounts to add. I know that going over the past can be difficult but I encourage them to come forward.’

Speaking ahead of the hearing, Des Collins, senior partner at Collins Solicitors –which represents more than 800 victims, their families and eight campaign groups in the inquiry said:

‘For those affected, their families and the campaign groups this is a day few thought that they would ever see – and it is a testament to those who have campaigned so hard to make it a reality.

‘The feeling among our many clients is that they felt that the Government had washed its hands of them, but now those responsible – both in government and at pharmaceutical companies – will be held to account.

‘For so many people whether affected or mourning those who have died owing to contaminated blood treatments, this is critically important.’