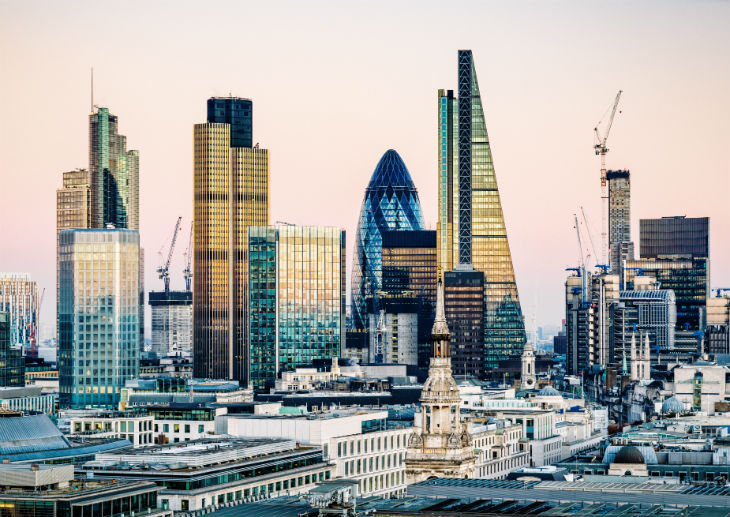 London STPs have a negative impact on the Londoners’ health, a health think tank has said.

A new report published by the King’s Fund today showed that the five STPs within London lag behind those in other parts of England, hindering plans to improve the health of the capital’s citizens.

The report highlighted that London has a unique healthcare system, with a mix of trusts and foundation trusts, CCGs and borough councils, among other healthcare bodies.

The combined pressures the capital is faced with, such as a rapid demographic growth, workforce shortages and limited resources, have resulted in a ‘highly complex and challenging environment’ for the five STPs to operate in, the report said.

The report read: ‘The bed-modelling and financial positions that were set out in or inferred from the original plans no longer form the basis of the work being done in London, in recognition of the fact that some of these plans were unrealistic in the face of rising demand for care and anticipated population growth.

‘Local government involvement in STPs is variable and, in a small number of places, non-existent. This reflects the difficulties STPs experienced at their outset, the concerns of some local authorities that STPs are a vehicle for cuts and privatisation, and a perception that STPs are NHS-centric.’

More needs to be done

King’s Fund senior fellow Helen McKenna said that ‘while progress is being made in improving services at a borough and neighbourhood level, the STPs need to do more to demonstrate their impact’.

She added: ‘Now is the time to review London’s complex and cluttered organisational landscape and develop a clear and compelling vision for the future of health and care for Londoners.’

The report made the following recommendations: