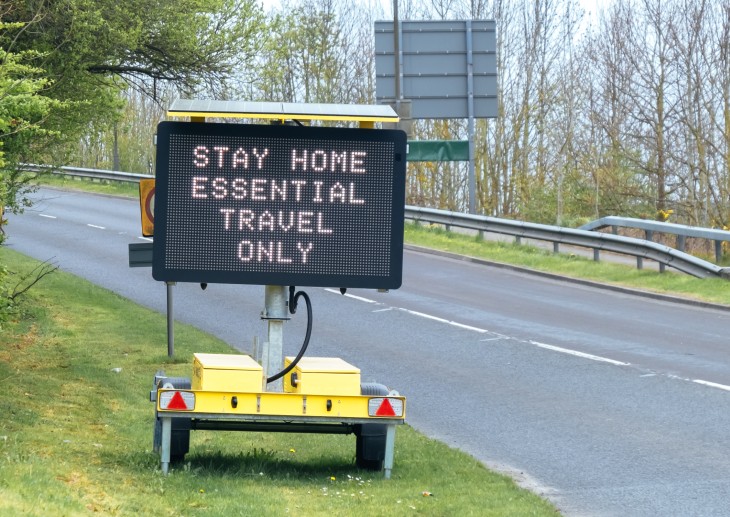 The Government’s roadmap to easing lockdown should be guided by the advice of NHS leaders, NHS Confederation has said.

Commenting on the Government’s plan, Danny Mortimer, chief executive of the NHS Confederation, said: ‘We must all be guided by the numbers and the advice of both scientists and NHS leaders.’

Prime Minister Boris Johnson announced the Government’s roadmap to ease the national lockdown yesterday (22 February), emphasising that decisions would be made based on available evidence rather than fixed dates.

The four-step plan, which begins with the re-opening of schools on 8 March and will place a minimum of five weeks between each step, would see all limits on social contact lifted by 21 June at the earliest.

Government must adhere to its promise of being guided by data to ensure the NHS is to cope said the British Medical Association (BMA).

A BMA spokesperson said: ‘Despite the promise of an ‘irreversible’ road out, the Government must not be afraid to put on the brakes if the situation begins to escalate again and must be transparent about decisions taken based on clear metric trigger points.’

It added that the NHS ‘will not cope’ if infection rates surge and that NHS staff are ‘completely exhausted after a gruelling and incredibly challenging year’.

Speaking to Healthcare Leader, Dr Kailash Chand OBE, former deputy BMA chair, said that attention to the data was an important factor for the success of the easing of lockdown.

‘The devil is always in the details. [The Prime Minister] is using very good words like “data not dates”, but when you analyse that, he is still talking about dates. That is what my real concern is,’ he said.

Mr Mortimer also warned that the public response to the given dates could risk placing additional strain on the NHS.

‘Health service leaders will be concerned that in setting out a series of dates, public expectations will have been raised and some of the sense of caution lost,’ Mr Mortimer cautioned.

The Government has said that it will undertake a four-test assessment before it proceeds to the next stage of the roadmap.

These tests include the continued success of the vaccination programme, its ability to reduce hospitalisations and deaths, surges in infection rates, and the appearance of variants.

He cautioned: ‘The NHS is still under immense pressure across all its services: we cannot afford a fourth national wave of Covid-19, which would risk even greater damage to a fragile and tired health service.’