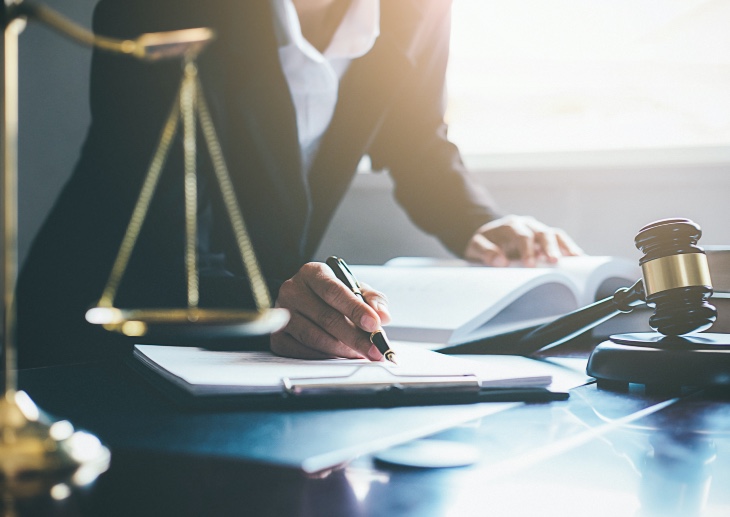 It announced today (21 December) that it is currently filing its claim for Judicial Review.

The action comes two months after Healthcare Leader first reported the firm was planning on taking legal action over a ‘discriminatory’ service specification for transgender children.

In October, NHSE had been given until the end of the month to amend the specification and avoid the threat of a legal challenge.

Much of the case centres on the introduction of multi-professional review groups to assess trans children referred for puberty blockers, which Good Law Project argues is unlawfully directly or indirectly discriminatory.

However, the shape of the case has been updated slightly and now focuses on ‘six key problems’ with NHS trans healthcare provision.

These include the additional claims that NHSE has failed to:

It also claims that NHSE has unlawfully discriminated against trans people, given that the waiting times for gender identity services are longer than for the majority of other services.

An NHS spokesperson said: ‘In response to the increase in patients coming forward for gender dysphoria services, the NHS has increased funding, established multiple new pilots for adult services, and commissioned a review of children’s services to look at the best future model of care.’

The challenge comes after the Court of Appeal overruled a case that said transgender children under 16 cannot consent to puberty blockers: medicine that pauses puberty for the duration it is being taken.

The initial ruling meant that all trans children needed to present to a judge to access the medication, with all new referrals frozen for nine months.

Although the NHS Gender Identity Development Service (GIDS) service specification was amended to reflect the overruling, Good Law Project argued that several of the requirements were still discriminatory.

The organisation argued that the use of review groups constitute ‘“less favourable” treatment’ as the review process is ‘only applied to trans patients’ with ‘no other patients treated this way’.

It also claimed that the need for parental consent ignores Gillick competence, the legal criterion that allows under-16s to consent to treatment independent of their parent or guardian.