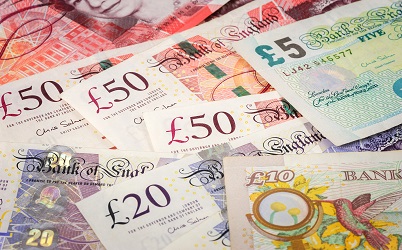 The Labour party has promised to allocate more overall NHS funding to primary care, according to its full manifesto, published today.

The party, if elected, will provide a greater proportion of overall funding to close-to-home services and create ‘interdisciplinary, patient-focused services’ in primary care, and mental health and social care, it said.

It comes after previous announcements by the party pledging £2.5 billion to ‘overhaul’ primary care premises and £845m to child mental health services.

He added: ‘As with all the parties’ plans for the NHS and social care, the success of their policies rests on having enough staff to deliver services.

‘Labour’s manifesto includes welcome measures to recruit more staff, but it lacks detail on how they would retain existing staff at a time when many are leaving their profession due to the intensity of their workloads. It is also unclear how their immigration policy will ensure much needed overseas health and care staff can still come to work in the UK.’

It follows the Liberal Democrats’ manifesto, published yesterday, which proposed incentivising working in areas where there are workforce shortages. The Conservatives have also promised an extra 6,000 doctors in general practice by 2025.