KF chief executive to step down 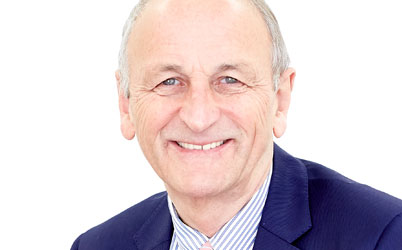 King’s Fund (KF) chief executive Chris Ham has announced his decision to step down at the end of the year.

Mr Ham is currently professor of health policy and management at the University of Birmingham, where he has been teaching for more than 25 years.

With more than 20 books to his credit, his research and work focus on all aspects of health reform.

Commenting on his decision to leave, KF’s board of trustees chair Sir Christopher Kelly said: ‘Chris will leave behind a very considerable legacy.

‘Under his leadership, the Fund has grown in influence and become a stronger organisation.

‘He will leave it in very good health and will be greatly missed by his colleagues.’

The board of trustees has already begun the process of finding Mr Ham a successor.