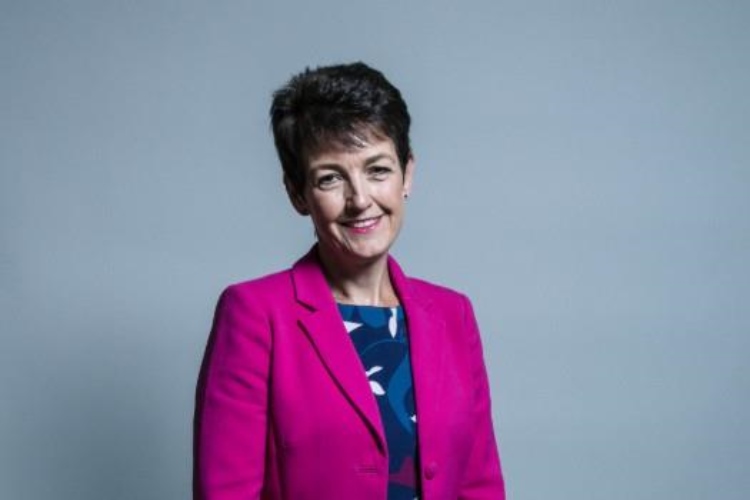 As parliamentary under-secretary of state at the Department of Health and Social Care, Ms Churchill’s remit will also cover prevention and public health.

Their appointments follow a cabinet reshuffle by new Prime Minister Boris Johnson, which saw health secretary Matt Hancock keep his job, but Seema Kennedy, who only became the minister for primary care in April, move to the Home Office.

While it is her first under-secretary position, this is not the only time Ms Churchill, MP for the Suffolk constituency of Bury St Edmunds, has combined healthcare with politics.

She previously served as parliamentary private secretary when Jeremy Hunt was health secretary in 2017, and acts as chair and vice chair on a series of All Party Parliamentary Groups, including on personalised medicine, breast cancer and medical research.

Until last month, Ms Churchill held the role of assistant Government whip, and since being elected to Parliament in 2015, her record includes voting in favour of pharmacy funding cuts in England.

Meanwhile, trained nurse Ms Dorries, MP for Mid Bedfordshire, has previously called for shorter time limits on abortions, and proposed that sex education teaches abstinence. Like Ms Churchill, she voted against allowing terminally ill people to be given assistance to end their lives.