Increase in A&E waiting times is due to fall in GP numbers, says NHS Confederation 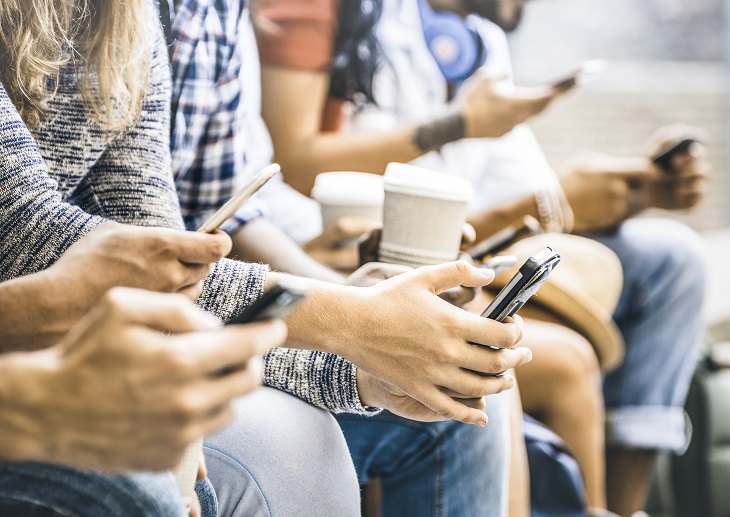 Rising waiting times in A&E departments are due to falling GP numbers, according to the NHS Confederation.

According to recent figures, hospitals in England experienced a huge increase in pressure this December, with one in five A&E patients waiting over four hours to be seen.

Simultaneously, A&E departments are treating more patients than ever before, reporting an increase of 6.5% in attendances from the same month last year.

NHS Confederation chief Neil Dickinson said this sharp increase in attendance and ‘unprecedented demand’ for A&E services can be linked to GPs not being able to see patients  ‘as quickly or for as long as they need to be seen’.

He also attributed the high number of attendances to community services being understaffed and social care services lacking in resources.

This has a knock-on effect of patients calling and relying on ambulances for their medical help, he said. Hospitals are then overburdened with patients for whom they have no beds and many patients cannot be discharged because they don’t have the support waiting at home.

‘The NHS is doing well in spite of all this, said Mr Dickson. ‘Planning is better, and on the front line, staff are doing everything they can to deliver safe, effective care.

‘The Government has belatedly promised more investment and to train more doctors and nurses, but that will take time, as will efforts to build new services in the community that will relieve some of the current relentless pressure.’

‘This is a clear indication that radical reform, not just record sums, are required.

‘Getting A&E back on track means fixing the social care crisis and reforming our primary care system. With a large majority and a commitment to record investment, the Government has no excuse for inaction,’ she said.