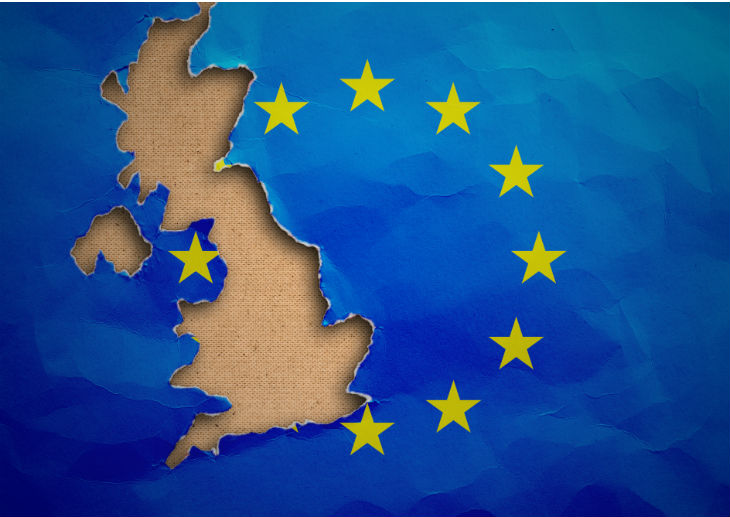 The immigration bill that legal experts warned could have a ‘devastating’ impact on the health and social care sectors has passed the next stage of the parliamentary process.

The Immigration and Social Security Coordination (EU withdrawal) Bill, which sets out the government’s post-Brexit immigration rules, passed its second reading earlier this week (on 28 Jan).

The bill, which if it becomes law will repeal the free movement of people and other related rights derived from EU membership, will now go to a Public Bill Committee, due to conclude on 7 March.

The bill details the government’s plans to prioritise skilled workers who want to work in the UK over the lower-skilled.

The remit of the bill includes widening the scope of the £30,000 salary threshold for skilled worker visas that is currently in place for non-EU workers to also apply to EU migrants.

It also proposes that skilled workers could be allowed to remain in the UK for five years after Brexit, compared with only one year for low-skilled and unskilled migrants.

In December last year, law firm Royds Withy King warned the measures would ‘severely limit’ the ability of care providers to recruit low-skilled EU workers post Brexit and said they not only failed to address the current recruitment crisis in health and social care, but would worsen it.

Responding to the news that the bill is now one step closer to becoming law, commentators voiced concerns over what it could mean for the health and social care workforce.

A spokesman for the BMA said measures in the bill were ‘concerning’.

‘The ending of freedom of movement between the UK and European Economic Area (EEA), with the exception of Irish citizens, is likely to exacerbate the workforce shortages in the NHS, given that one in 10 doctors currently come from this area,’ he said.

Concerns over staff shortages were also echoed by senior fellow at the Nuffield Trust Billy Palmer, who said there are already ‘chronic shortages’ in the health service and that ending free movement would only serve to make the situation more difficult in the next few years.

‘We could compensate by bringing in more workers from outside Europe, but this comes with ethical problems to be managed,’ he added.

‘The [Department of Health and Social Care] has committed to ensure international recruitment [does]not disrupt the health systems of developing countries by taking away key workers.

‘Any serious push to recruit from outside the EEA will, therefore, have to be fettered in light of these ethical obligations.’

However, Mr Palmer said the social care sector is facing even bigger problems than the NHS as a result of the new migration system, which will be ‘very restrictive’ to low paid staff with long-term jobs.

‘The situation in the sector is already serious, and without both continued migration and a serious funding settlement soon, it will deteriorate alarmingly,’ he added.

‘Any process for securing the right to work must […] be easy to navigate for all parties, and the Government must dramatically improve upon its white paper on immigration.

Director of economics and research at the Health Foundation Anita Charlesworth said the government had acknowledged social care’s reliance on migrants for ‘crucial staffing gaps’.

However, she said the current proposals were unlikely to attract sufficient numbers of people, ‘exacerbating the already significant challenges and damaging the long-term stability of the sector’.

Ms Charlesworth added that the ‘absence of a supportive migration policy and the ongoing uncertainty around Brexit’ will make it harder for the NHS to solve its workforce problems.

She said: ‘The government’s continued inclusion of a £30,000 earnings threshold represents a lack of a joined-up approach to international recruitment and has the potential to undermine plans to tackle the workforce problem by imposing further shortages on certain professionals.

‘A key problem is [that] earnings is not, on its own, a good indicator of value, contribution, or even need. A similar policy already acts as a blockage for recruiting nurses from outside the EU.’

Ms Charlesworth also warned that while ‘the proposed removal of red tape should streamline the process for skilled staff’, there is a risk that visa barriers already faced by some allied health professionals will also be extended to EU health workers post Brexit.

‘There is therefore a real need for all registered health professionals, not just doctors and nurses, to be added to the shortage occupation list, with a salary exemption,’ she said.