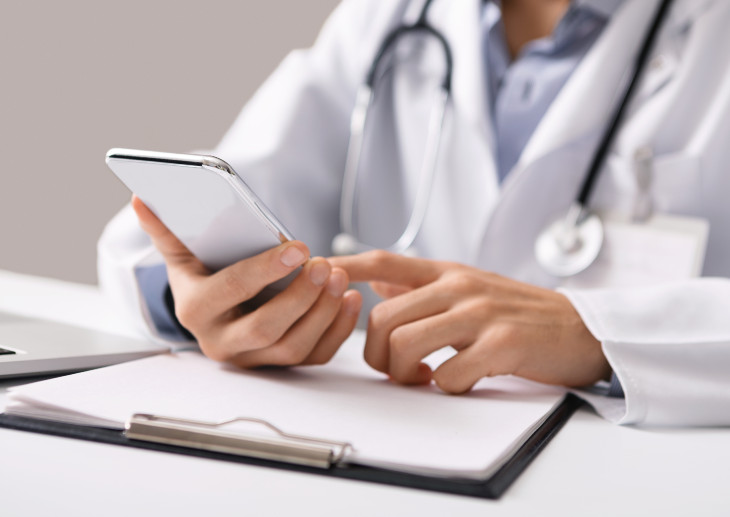 Lancashire and South Cumbria ICB has dedicated £170,000 to fund a triage line aimed at supporting its local tourist population.

The number will be freephone – exempting locally registered patients – and the service will ‘liaise with NHS secondary, community, primary and social care providers’ for referrals.

A proposal document from NHS Morecambe CCG in June this year, seen by our sister title Pulse, said: ‘To support the local tourist population it is proposed that a dedicated telephone triage line is provided between the hours of 8am and 6.30pm Monday to Friday during peak tourist periods (13 weeks per year)’.

It added that ‘this service would aim to undertake clinical triage assessment and direct patients appropriately to relevant health services and where required’, with hopes of preventing ‘inappropriate access to local health services’.

The service would link up with existing out-of-hours provision for evening and weekend cover.

The document proposes the triage costs for the 13-week peak holiday season will be £106,268.

Two GP practices would also be chosen to ‘host dedicated tourist urgent care sessions throughout the peak holiday period, with walk-in access available’, the costs for which are estimated at £70,750.

The ICB withdrew £73,000 of funding from Central Lakes Medical Group to finance the tourist service, resulting in partners at its Ambleside and Hawkshead practices to hand back their contract last month.

The move has not been made without its detractors.

Hawkshead business owner Maria Whitehead, patient of the Central Lakes Medical Group and part of the patient participation group for the practice, wrote an open letter to Lancashire and South Cumbria ICB expressing her frustration.

The letter said the funding withdrawal leading to the handing back of the GP contract was a ‘real kick in the teeth’ to Lake District residents, and criticised the pilot provision being based on ‘just 13 weeks’ of peak season.

Ms Whitehead told our sister title Pulse she is yet to receive a response from her letter but that the patient participation group are hoping to have a public meeting with the ICB in due course to understand the rationale behind the funding withdrawal.

A Lancashire and South Cumbria ICB spokesperson said that ‘all practices within the Grange and Lakes PCN’ were ‘involved in designing the services’ to support both tourist and registered populations.

They added that ‘all sites across the PCN are offering extra appointments as part of this face-to-face tourism service pilot’ and that practices ‘will receive an income for this work’.

The ICB said a caretaker provider will run Central Lakes Medical Group from January until March next year, by which time a new GP provider will be confirmed.

Westmorland and Lonsdale MP Tim Farron said, in a letter to the ICB, seen by Pulse, that he was ‘deeply concerned’ that an offer will be made by a private for-profit company to run the practices, which he said would be ‘devastating’ for the local communities.

He said: ‘I do not want a scenario where my constituents are forced to deal with a rotating cast of locum practitioners instead of a locally-led practice that provides strong continuity of service and care.’

Mr Farron also wrote to then-health secretary Steve Barclay asking for his support to ensure the practices ‘remain open and in the hands of local GPs’.

A version of this story originally appeared on our sister title, Pulse.