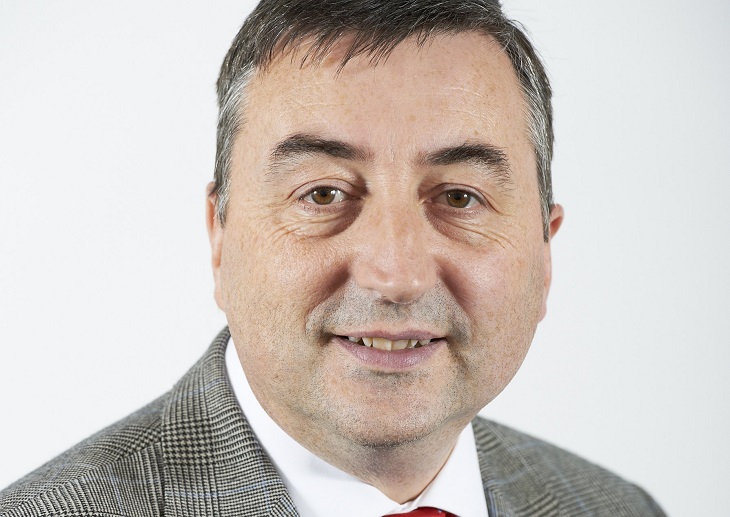 NHS Improvement has confirmed that chief executive Ian Dalton is stepping down from his role.

Mr Dalton revealed his decision to leave his post in a letter to staff that was shared on social media earlier today.

In his letter to NHS Improvement staff, Mr Dalton said: ‘It has become clear to all of us on both boards that a model with two CEOs is not the best way for our organisations to provide leadership to the NHS.

‘Having discussed this issue at length, we have decided that a better way forward is to create a single, combined post of chief operating officer / NHS Improvement chief executive, reporting to the chief executive of NHS England.’

Mr Dalton added that this new role will be different from the one he’s held for the past 18 months, which is why he decided to leave NHS Improvement and ‘pursue a different challenge’.

Mr Dalton said: ‘it has been a privilege to be part of the national leadership of the NHS as the chief executive of NHS Improvement.

‘I therefore feel a degree of personal regret that I will not be part of the joint organisation that will turn the NHS long-term plan into action, but it is the right decision to make this change at this time.’

They held their first joint board meeting in May 2018, setting out how a closer collaboration would allow them to cut duplication at organisational level by introducing a single leadership team – the NHS executive group.

Mr Stevens and Mr Dalton were expected to jointly chair the executive group, according to a statement released by NHS England in December 2018.

NHS England is now seeking feedback from NHS staff and the public on this proposal and others as part of a consultation on legislative changes that will help the implementation of the long-term plan.

‘If the intention is to bring NHS England and NHS Improvement closer together, it is logical to move to a single senior leadership structure across both organisations, led by a single chief executive.

‘Ian Dalton has shown the importance of senior arm’s length body leaders understanding the needs of those responsible for frontline service delivery and supporting them to provide outstanding patient care.’

NHS Confederation chief executive Niall Dickson said: ‘We have long advocated the merger of NHS England and NHS Improvement – twin regulators have too often meant dual messages from the centre. This is another important step towards greater consistency.

‘The national leadership of the NHS needs to have a clear and single view about the future direction for the service. This has not always been the case, so moving to one integrated team, led by Simon Stevens, has to be the right move.

‘Our thanks go to Ian Dalton who has handled a difficult brief and supported our provider trust members during what has been a turbulent period.’