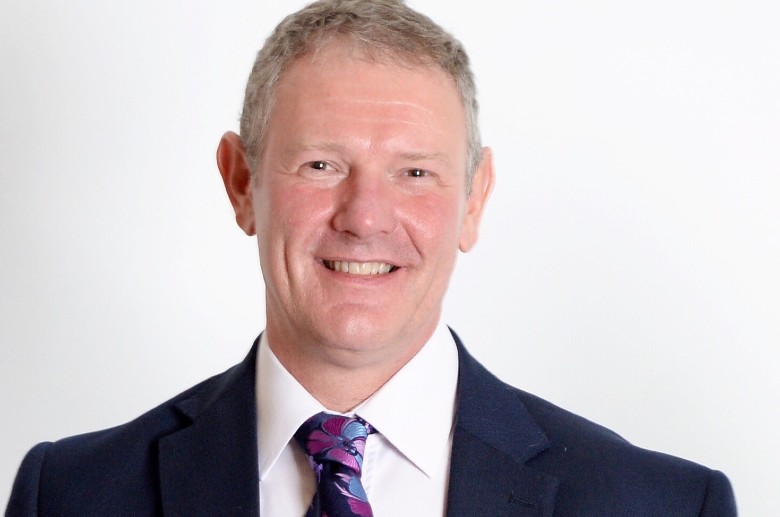 The chief executive of Health Education England (HEE) has announced that he is stepping down after eight years in post.

The former NHS chief executive and CEO of HEE said that he will be leaving his post on 20 March after a total of 38 years in NHS employment.

He also helped establish six new medical schools and trained more than one million NHS staff in dementia awareness, among other things.

‘He will be missed by many colleagues here in HEE, though I am pleased that he will continue to help our global work,’ said Sir David.

He also added that the search for Professor Cumming’s successor will begin ‘immediately’.