How can NHS leaders better respond to disasters? 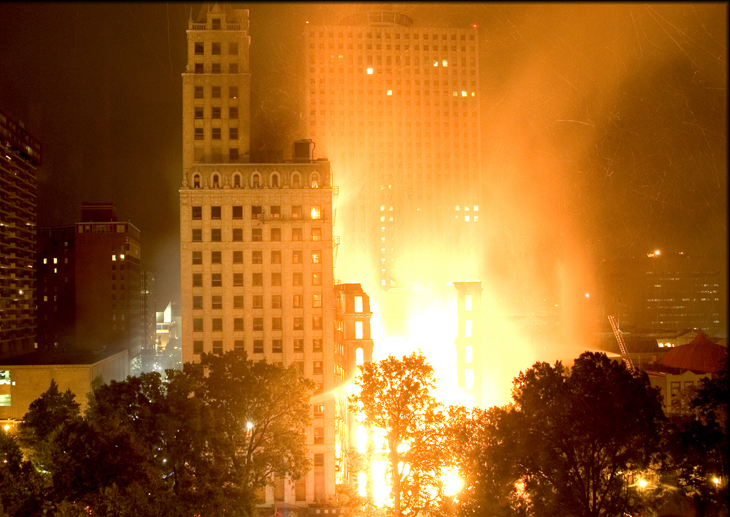 Today (14 June) marks the one-year anniversary of the fire that ravaged the Grenfell tower in west London, claiming the lives of 72 people.

Less than a month ago on 22 May, people across the UK remembered the 22 people who died at the Manchester Arena following a suicide bombing.

Emergencies, like death and taxes, are a certainty in life, as the past year has shown only too well. Whether it be a terrorist attack or an uncontrollable blaze, how can NHS services better respond to tragedies?

Research across the globe has shown that community plays a key role in determining strategies for people’s recovery and survival, as they have local knowledge of their resources and know best how they operate.

In the aftermath of both the Grenfell and Manchester events, local communities played an important role in delivering care.

According to the Central and North West London NHS Foundation Trust, which worked with the local community after the Grenfell fire, the following measures should be put in place in response to a tragedy:

However, the health and social services should be ready and willing adapt to their own particular populations.

Lord Kerslake – who commissioned a review looking at the preparedness and response to the Manchester bombing – told NHS Confederation: ‘Each organisation has its own operational culture – the fire is different from the police, from the ambulance service.

‘And those cultures are not wrong or right; they’ve evolved over time to suit those organisations.

‘The issue is how those cultures play out under pressure and stress. What we found is that there’s quite a tendency to default to the single organisational way of seeing things.

‘The evidence we found was that the natural default is back to your own culture and your own organisation’.

Last year, a doctor leading the mental health response to the Grenfell fire told The Guardian that this was the biggest operation of its kind in Europe, ‘with the number of people affected likely to exceed 11,000’.

NHS leaders, according to NHS Confederation, should therefore:

Clinical director for the Grenfell Tower NHS mental health response Dr John Green told NHS Confederation: ‘Early on [after a major incident], people will seek help, but only around a third of people will come forward spontaneously.

‘And for a lot of people, if they’ve been traumatised, it’s quite distressing to think about what’s happened. And therefore as soon as people start thinking about it, they try and shut it out of their mind and of course that means they don’t come forward for treatment.

‘So […] you have to go out and actually try and identify who’s been involved, who’s been exposed, and we use a brief ten-item screen to identify people with post-traumatic stress disorder. It’s important to be assertive in going out – not just wait for everybody that comes, because some of them won’t come.’

‘I think it’s important that senior members of the executive team know exactly what their roles are going to be as well.

The full reports used for this article can be accessed here and here.