High-earning GPs to be publicly named from 2021 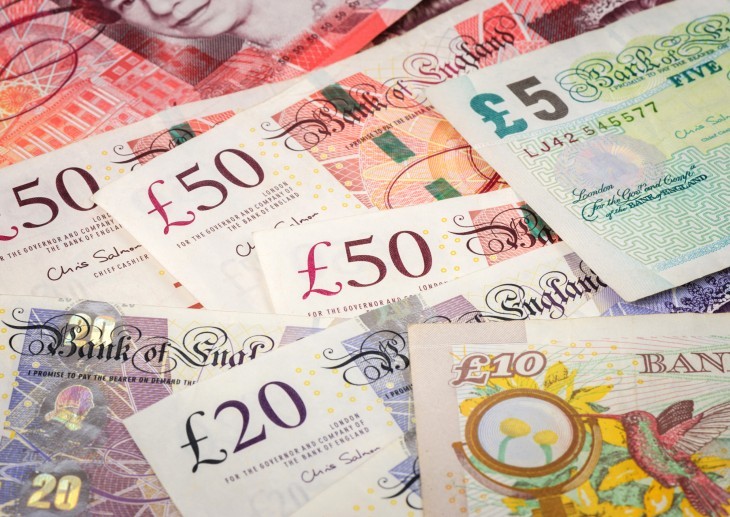 High-earning GPs will be required to declare their earnings for national publication from next year as part of new contractual arrangements.

Under the updated contract negotiated between NHS England and the BMA last week, GPs who earn more than £150,000 per year in pensionable income – including partners, salaried GPs and locums – will be ‘listed by name and earnings bands’ publicly.

Regulations will be changed in October, with GPs having to confirm their 2019/20 earnings in February 2021. However, the BMA could not confirm to Pulse when details of earnings would be published.

The move, first announced in 2019 under the five-year GP contract, is designed to ‘safeguard public trust’ in the partnership model and increase pay transparency, the BMA and NHS England said in 2019.

However, GP leaders argued this is an attempt to name and shame GPs that does not reflect the hours they work, and which will ultimately fuel anti-GP sentiment among the public who believe family doctors are paid too much.

The updated contract said: ‘From October 2020, the regulations will be amended to require contractors and sub-contractors to submit self-declarations annually if their NHS superannuable earnings are over £150,000 per annum – starting with 2019/20 income.

‘For the purposes of pay transparency, NHS earnings will be defined initially as GP pensionable income although the scope may be broadened in future years. The self-declaration process will be aligned with the pensions return to minimise burden and potential costs for practices.’

He said at the time: ‘We have recognised that there is increasingly a call for transparency to be put in place. [NHS managers] have their pay published in a public way.

Dr Kamal Sidhu, GP and vice-chair at County Durham and Darlington LMC, warned the mechanism could produce unwelcome results – and would not adequately reflect the long hours worked by GPs.

He said: ‘Although this is in line with many other fields in public services, I don’t think it really serves any purpose.

‘Many GPs work quite hard and long anti-social hours in various capacities including out of hours, night shifts etc. It is unfair to name and shame such GPs who help prop up many of the access services which involve very complex decisions, involving risk and uncertainty.’

He added: ‘This mechanism of sharing salary does not take into account the work put in and only focuses on income. It’s a worry this could be used to feed the anti-GP sentiment in a sensational way.’

Echoing his comments, Nottinghamshire LMC chair Dr Greg Place said: ‘It probably is an attempt to name and shame GPs. Some people feel uncomfortable about GPs being high earners but the reason is because they work exceedingly hard.

He added: ‘Asking them to publish as a name and shame is unfair.’