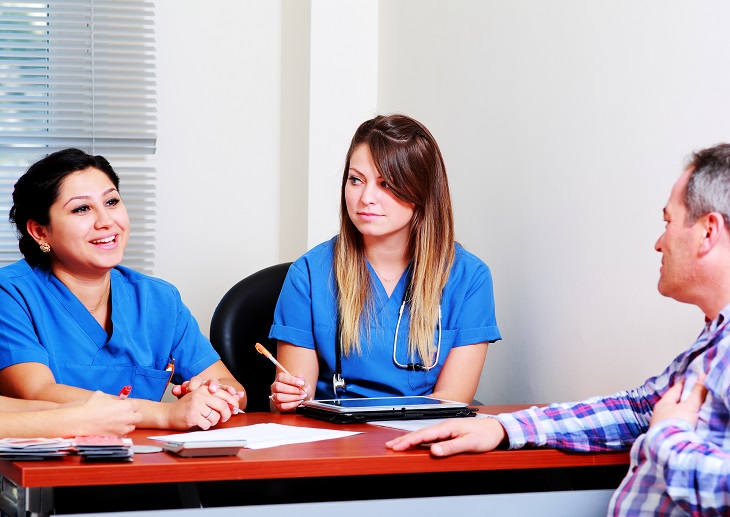 Speaking at the Healthcare Financial Management Association (HFMA) annual conference last week, HEE director of finance Calum Pallister made the announcement, which is in line with HEE’s intention to allocate a wider portion of its budget to workforce development.

It will be up to employers to decide how to use the money and HEE will write to all eligible organisations in January with details about the scheme.

The money will be used to refresh employees’ skills or help them gain new ones, HEE said.

A HEE spokesperson told Healthcare Leader that the funding will be for all non-medical staff – those not trained as doctors but who have clinical training – and will be available to both primary and secondary care staff.

The spokesperson added: ‘Due to the nature of the primary care workforce and its distributed employment arrangements, HEE is looking at the most effective way of allocating this funding to provide access to training opportunities.

‘We will be announcing this alongside levels of funding in January 2019.’

Speaking at the HFMA conference, Mr Pallister said: ‘Employers have been asking us for earlier confirmation of this money. We haven’t been able to commit in advance before in this way and that has not helped trusts with their planning.

‘The early notice we are giving this year will provide greater certainty for the system, allowing employers time to plan properly how they are going to invest the money, making the best, most effective use of what we are providing to develop staff in priority areas that will bring most benefit to patients.’

Workforce is health and social care secretary Matt Hancock’s top priority, as he stated at the Best Practice show in Birmingham in October. He added that the £20.5bn a year by 2023 that the Government announced for the NHS in June cannot be spent ‘without a bigger and better workforce’.

The NHS is still waiting for HEE’s national workforce strategy, which was initially due to come out in July.

According to HEE, it will be published after the NHS long-term plan, which is scheduled to be released by 21 December, NHS chief executive Simon Stevens said at an NHS board meeting on 28 November.

In October, NHS Improvement and HEE announced they will begin a closer collaboration to address workforce challenges and ensure the national workforce system is ‘well aligned’.