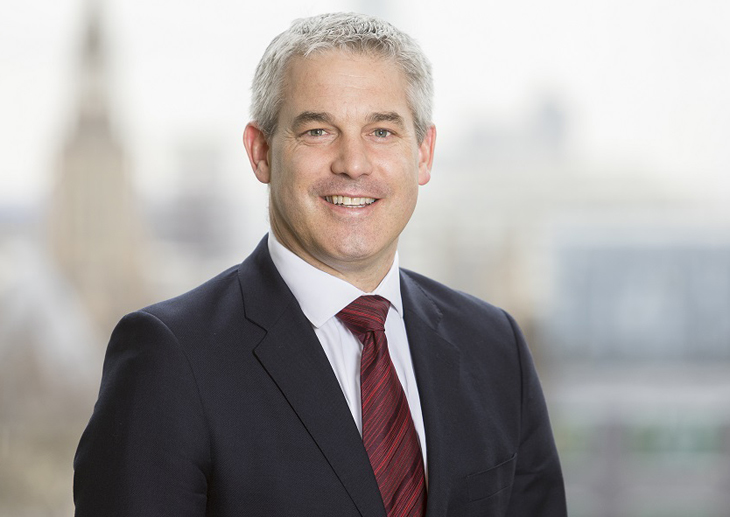 Stephen Barclay has been appointed Brexit secretary, replacing Dominic Raab after he announced his resignation on Thursday.

Previously health minister for the Department of Health and Social Care (DHSC) and economic secretary to the treasury, Mr Barclay came into the Government with a law background.

After qualifying as a solicitor in the late 1990s, he worked as a lawyer for Axa insurance and as regulator for the Financial Services Authority before joining Barclays Retail Bank as director of regulatory affairs and head of anti-money laundering.

In his new position, Mr Barclay will work towards supporting the UK’s negotiations to leave the EU and establishing the future relationship between the EU and the UK, among other responsibilities.

Commenting on his appointment, he tweeted: ‘Delighted to accept the role at the Department for Exiting the EU. We now need to keep up the momentum to finalise the withdrawal agreement, outline the political declaration and deliver a Brexit that works for the whole UK.

‘I’m looking forward to working with a talented team of ministers and officials to do just that.’

Former state for transport undersecretary Stephen Hammond replaces Mr Barclay in his role at the DHSC.