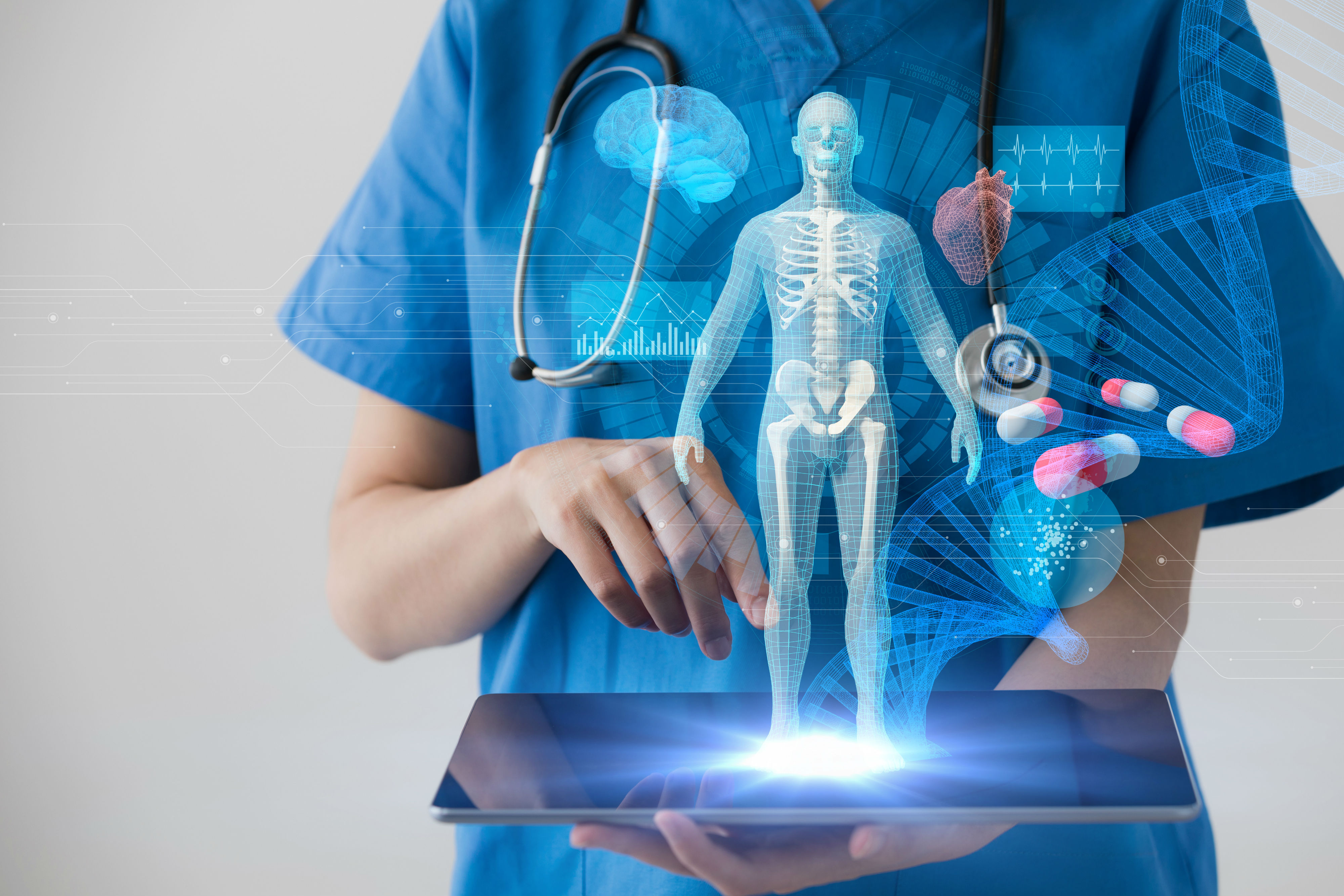 Health and Social Care secretary Matt Hancock revealed at the NHS Expo in Manchester that he is allocating £200m to develop the next group of global digital exemplars (GDEs).

The money is part of a five year allocation of £4.2bn that was made available by the Government in 2016 for information technology.

There are currently 26 digitally advanced mental health, acute and ambulance trusts that are expected to become GDEs over the next two to three and a half year.

The new round of funding will ‘support new GDEs in acute, mental health, community and ambulance trusts in England to set a gold standard of innovation for other services to follow’, according to the Department of Health and Social Care.

An NHS England spokesperson said that details of how the new funding will be used ‘will be explained in due course’.

Mr Hancock said that we need to build ‘in-house capacity to lead design and delivery, and this will also enable good providers to work more effectively with the NHS, deliver more successfully and operate with less risk’.

He added: ‘I know this sort of capacity costs money, so I am today allocating £200m for the next round of GDEs to help trusts go on this journey.’

‘Sort out the technology’

Mr Hancock, who said that it is his ‘immediate priority’ to ‘sort out the technology of the NHS and social care systems’, also revealed that the NHS App – which was first promised by his predecessor Jeremy Hunt at NHS expo in Manchester last year – will be piloted in five areas in England starting from next month.

Patients in Liverpool, Hastings, Bristol, Staffordshire and South Worcestershire will soon receive a message from the GP practice inviting them to download a beta version of the app, which will allow them, among other functions, to book GP appointments, order repeat prescriptions and view their medical records.

The Health and Social Care secretary concluded: ‘The culture change we need to see requires strong management and leadership. I’m determined to grow stronger leadership across the NHS. We should train more of our own and bring in more talent from the outside too who know how to inspire change.’

Hancock also announced the creation of a HealthTech Advisory Board chaired by Oxford researcher Ben Goldacre, ‘consisting of tech experts, clinicians and academics’.

The board will highlight where change needs to happen, where best practice isn’t being followed and will be an ideas hub to help trusts transform the NHS.