Half of people referred for treatment waiting more than 18 weeks, NHSE figures show 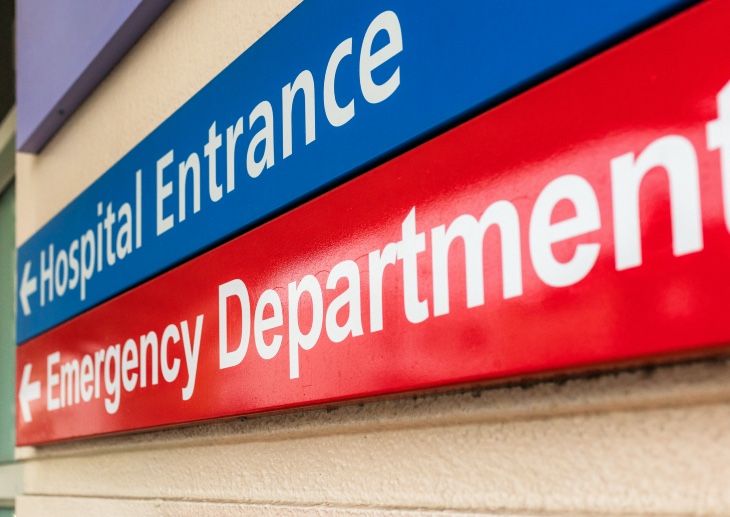 Almost half of people referred for NHS treatment are waiting more than 18 weeks to be seen, according to the latest NHS England performance data.

Figures released yesterday (13 August) show, in June, only 52% of patients, or 1.85 million people, had started treatment within 18 weeks of their referral – the lowest figure since records began in 2007, and far below the standard 92% target.

This is significantly lower than the figures for June 2019, when 86.3% of people started treatment within 18 weeks. The average waiting time has also increased substantially from 7.5 weeks in June 2019 to a record high, 17.6, at the end of June this year.

More than 50,000 people were also waiting over 52 weeks for the start of their treatment in June 2020, which is double the figure from the previous month and more than four times the number in April.

In June this year, only 94,354 patients started the treatment they had been referred for, while 3.9 million continued to wait. NHS England estimated the true number could be 4 million given that a small number of trusts did not submit their data.

This comes as a Cancer Research UK study showed around a quarter of GPs have seen their cancer referrals inappropriately rejected during the pandemic, with some areas seeing up to 40% turned down.

Separate NHS England statistics, also published yesterday, show A&E admissions for July 2020 fell by almost 30% from 2019 to 1,589,200. The number of attendances admitted, transferred or discharged within four hours also fell by a quarter over the same period.

NHS England said the significantly lower numbers of A&E attendances and emergency admissions were ‘likely to be a result of the Covid-19 response’.

Also, the volume of calls made to NHS 111, which saw a massive spike in March, has returned to near-normal levels, with an average of 47.7 thousand per day in July 2020, compared to 46 thousand in July 2019.

‘Nowhere close to business as usual’

Commenting on the figures, Dr Layla McCay, NHS Confederation director, said: ‘The latest figures give us a clear, but grim insight into the true impact of the Covid-19 pandemic, which is causing a widely felt ripple effect.

‘It is particularly startling that not much more than half of patients waiting for treatment had started it within 18 weeks of referral.’

She added that the new figures ‘cast doubt on the Government’s ambition to restart normal services by the autumn’.

She said:  ‘As the pandemic continues, we are on a collision course with an extremely difficult winter, with major backlogs of treatment, alongside reduced capacity due to factors like increased infection control, combined with the usual pressures, and the added unknowns such as the likely rates of COVID-19 transmission, and the long-term effects of the virus on patients.

‘The NHS needs patience from both the Government and the public as it tries to get back on its feet, as well as improvements in measures to curb the spread of the virus such as the test and trace programme.’

‘The NHS made it through the peak of the outbreak, but the consequences for people with conditions other than Covid-19 are becoming increasingly clear. With so many going without treatment or experiencing long waits, there is a risk that the health of people with serious conditions will deteriorate and mean the NHS has to deal with more patients needing care urgently.’