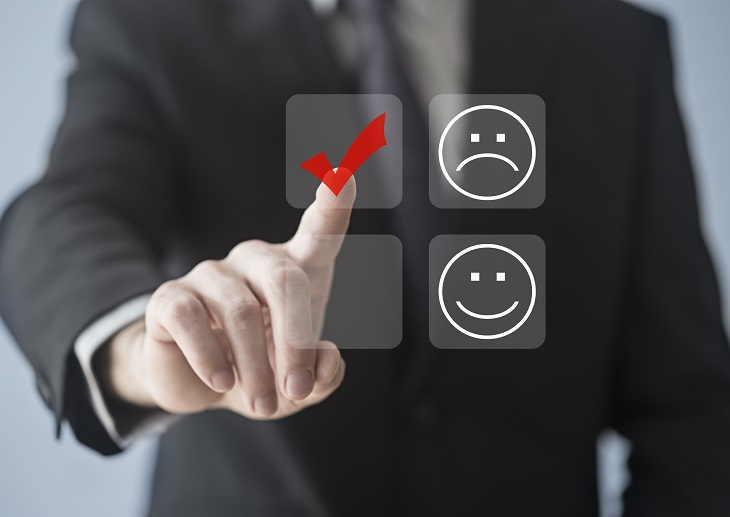 The Royal Free London NHS Foundation Trust ratings have been downgraded to ‘requires improvement’ by the Care Quality Commission (CQC).

The top London trust, which is one of the biggest in England with more than 10,000 employees, was previously rated ‘good’ overall.

The CQC report said that staff did not always ‘follow best practice when prescribing, giving, recording, storing and disposing of medicines’.

The trust was also found struggling with staff shortages, the CQC said, which could compromise patient’s safety.

The report said: ‘In some areas, turnover and vacancy rates were high amongst nursing staff and services were reliant on temporary staff to fill shifts.’

Staff spoke positively about culture at the organisation, describing the leadership team as accessible and supportive. However, the CQC found that there remains a culture of bullying within the operating theatres.

Long A&E waits were also raised as a concern by the CQC.

Despite being rated requires improvement overall, Royal Free London was also praised by the CQC in several areas.

Patient safety incidents were managed effectively and patients – who consistently provided good feedback about their care – were treated with kindness and respect, the CQC said.

Staff told the CQC that they feel supported by managers and encouraged to work as a team.

CQC deputy chief inspector of hospitals Nigel Acheson said: ‘Although the Royal Free London NHS Foundation Trust’s rating has fallen from good to requires improvement, there is much still to be proud of at the trust, including some outstanding practice.’

The model was introduced for the top performing trusts to spearhead innovation and improve the quality of clinical services across providers by sharing best practice.

Group chief executive Caroline Clarke – who was appointed to the post in February – said that over the past two years the trust has gone through a ‘period of great change’, implementing the group model and opening the new Chase Farm Hospital.

She added: ‘We recognise we have to improve and will not shy away from the reality that our performance has not been good enough in some areas – for example when it comes to waiting times and stamping out bullying. These are areas on which we were focussing before the CQC’s routine inspection and I am confident progress is already being made’.