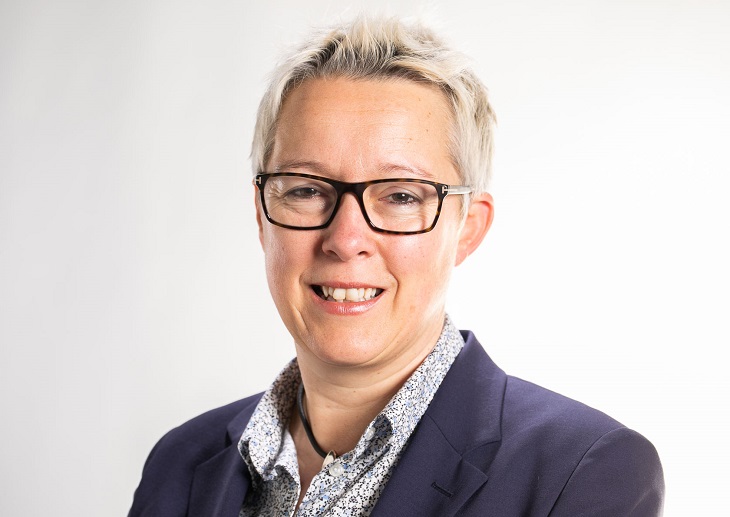 Ms Clarke has been working at the trust as deputy chief executive for the past seven years. She first worked for the trust as a finance trainee in 1991.

She will continue working at the trust – which is one of the largest NHS teaching trusts and is made up of Barnet Hospital, Chase Farm Hospital and the Royal Free Hospital – as group chief executive with immediate effect.

Royal Free London NHS Foundation Trust is also one of the four vanguard hospital groups, which is a model that allows it to share services and resources more effectively across hospitals.

Commenting on her appointment, Ms Clarke said: ‘I am delighted and honoured to have this chance to lead the RFL and to build on the amazing work that we do here.

‘We have over 10,000 of the most committed, brilliant staff that I’ve ever had the privilege to work with.’

Before joining the trust in 2012, she was managing director and director of strategy at NHS North Central London.

RFL chairman Dominic Dodd said: ‘On behalf of the board, I am delighted that Ms Clarke has agreed to become our new chief executive. We all look forward to working with her as she leads the Royal Free London into the next chapter in its history.’