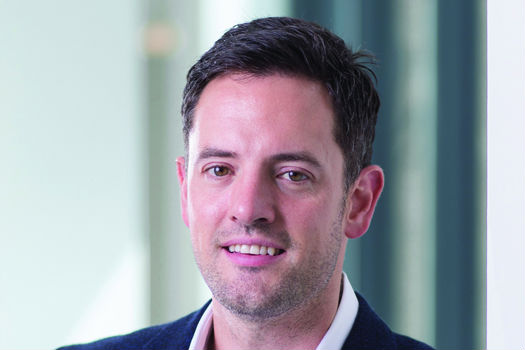 The GP who chairs NHS Warrington CCG has resigned due to his role at private online provider Push Doctor, after the company secured a deal to offer video consultations to NHS patients.

Earlier last week, prior to the resignation, it was revealed that Birmingham-based super-practice Modality Partnership is launching a pilot with Push Doctor this month to offer video appointments to a quarter of its 400,000 patients.

A statement from the CCG said Dr Dan Bunstone, who has been Push Doctor’s chief medical officer since May, ‘stated from day one that should Push Doctor start to work with the NHS that he would consider his position’.

‘At the end of last week, formal agreement was reached for Push Doctor to work with Modality, an organisation that holds NHS contracts. Given this Dr Bunstone has taken the very difficult decision to resign from his post at NHS Warrington CCG,’ the CCG added.

But Dr Bunstone’s resignation, which was confirmed earlier this week, also comes just days after 16 out of the 24 GP member practices of Warrington CCG penned a letter of ‘no confidence’ in the commissioning body’s leadership.

The letter, seen by our sister publication Pulse – where this story was first published – refers to ‘disappointing behaviours’ by Dr Bunstone and his colleague, clinical chief officer Dr Andy Davies.

It also mentions the ‘unjust’ dismissal of a separate elected GP representative of the CCG’s governing body.

NHS Warrington CCG expressed ‘disappointment’ at the letter and said no issues had been raised formally in relation to either Dr Davies or Dr Bunstone.